This Bendable, Transparent Phone Could Be the iPhone of the Future 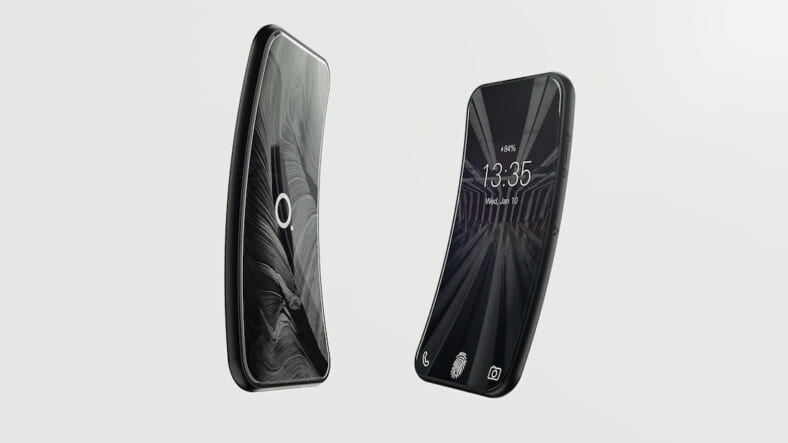 Designer Lucas Couto has dreamed up what an iPhone may look like in a decade’s time, introducing an intriguing concept for a bendable and transparent smartphone.

The Orbit phone, as he calls it, has a flexible OLED display and a rubbery enclosure. It’s not too far off what’s coming out for the Apple rumor mill, which has suggested foldable screens are the next leg of its evolution.

The Orbit also appears to be largely transparent, but it’s all a clever sleight of technology. The phone’s rear-facing camera is always on, reflecting its surrounding onto the screen and mimicking transparency.

Couto’s concept also ditches the charging port, which Apple will likely someday do, to make the phone lighter and thinner. These smartphones instead depend on wireless charging stations, which in fact already exist.

Let’s hope Apple catches glimpse of one of these spec designs, and hires Couto to consult on the development of the next iPhone model.