The Ultimate Fully-Loaded Mac Pro Now Sells For a Staggering $53,000 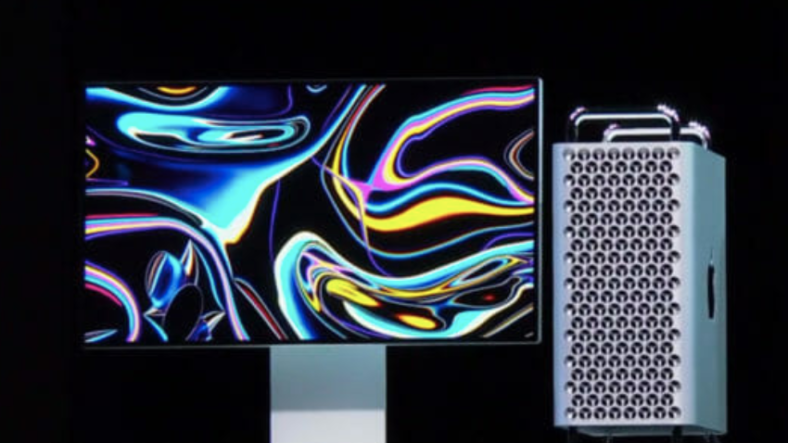 If you’re an Apple superfan and have the means to throw some serious money at your favorite tech giant, we have good news: The ultimate, absolute top-of-the-line Mac Pro can be yours for just $53,247.98.

Okay, so that’s the most tricked-out version possible—because one of the most alluring things about the Pro is that you can trick it out, turning it into the desktop computer version of a supercar.

Courtesy a list compiled by Gear Patrol, here are the features you could load onto a Mac Pro in order to end up shelling out that money you were saving for a new SUV:

That’s a whole lot of jacked-up computer and software goodness.

If five figures is a stretch, though, the more modest $5,999 version is still plenty of computing for most folks. You will, however, need to add a screen to the base package, and the Pro Display XDR will set you back an extra $4,999—moving the whole deal up to about $11,000.

If you’re all in—and remember the stand that lets you rotate that screen is another $999—then hit up Apple’s website and start assembling your dream desktop now.