“Of course I can hear you now. Why wouldn’t I?” 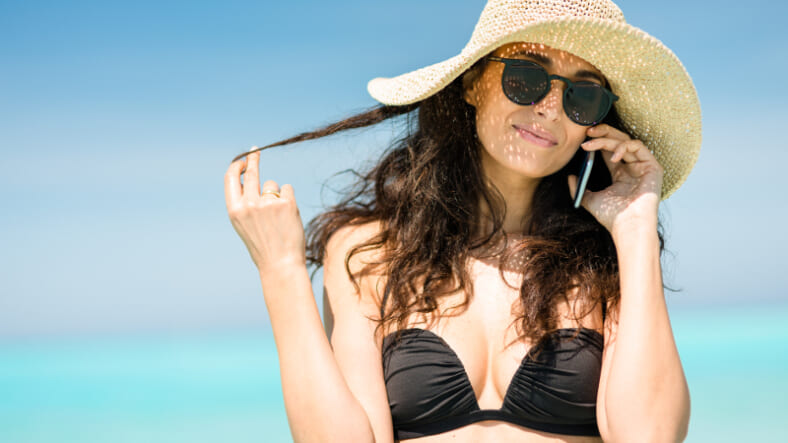 We’ve all been guilty of it at some point, either crinkling paper, turning on an electric razor or doing our best walkie-talkie impression as a way to let the other person on the phone think we may be going through a rough patch and don’t have consistent cell service.Well, that excuse may be going away, if DARPA—the U.S. government’s sexy high-tech branch—succeeds in their mission with AMEBA (A Mechanically Based Antenna).

By harnessing the power of ultra- and very-low frequency radio signals, they hope to enable both underwater and underground transmissions. As the effort’s program manager, Troy Olsson, describes the vision:“Scuba divers would be able to use a ULF channel for low bit-rate communications, like text messages, to communicate with each other or with nearby submarines, ships, relay buoys, UAVs, and ground-based assets, Through-ground communication with people in deep bunkers, mines, or caves could also become possible.”

As opposed to the literally sky-high size and cost of constructing massive towers as has been done in the past, Olsson believes sufficiently small, lightweight and power-efficient transmitters could be created using current (and perhaps not-too-distant future) technology to get the job done.If successful, there won’t be a tunnel, building, bunker, cabin, cave or castle you’ll be able to use to escape the grid. So you’ll just have to be that much more creative in ditching folks. But don’t worry, you’ve got some time. And besides, it’s a good thing.h/t: Digital Trends