This ingenious texting bot automatically “ghosts” dates for you. 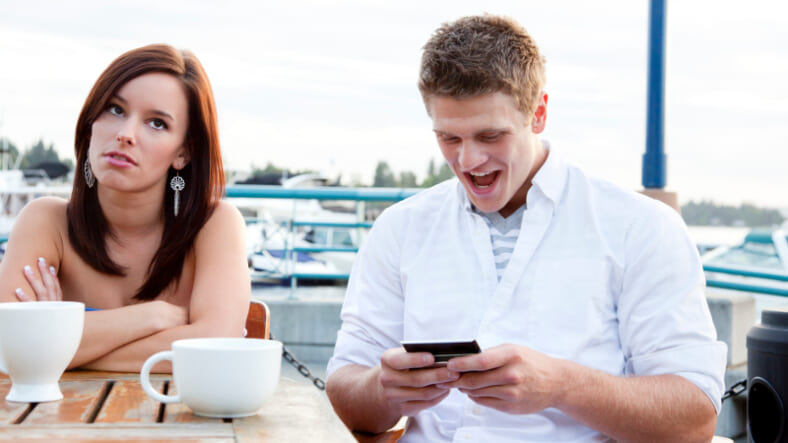 Assuming they had any choice in the matter, when your grandparents didn’t like someone, they simply sent a telegram: “Thanks for the other night. Stop. It’s not you, it’s me. Stop. I want our dating to. Stop.”No such luck for you, Mr. Modern! We won’t even begin to compile a list of all the social networks and other technological ways your unwanted bad dates can pursue you these days. Never mind the worst of all: texting.

Fortunately, Ad Hoc Labs—the same folks who brought us Burner, enabling a level of privacy with disposable calling and texting numbers—just introduced a new feature within that app called Ghostbot.

Essentially, rather than simply ghosting someone, the app auto-replies for you with witty, contextually based remarks. Best of all, it does so at varying intervals (from minutes to hours), so it doesn’t look like a canned response.It’s less work and worry for you, and hopefully the recipient gets let down in a way that’s more clear and less emotionally scarring. (That is, without you having to resort to number blocking, unfriending or anything else that would take time away from pursuing actual desired relations.)