Google Gets Into Gaming With Google Stadia Streaming Service

Stadia aims to compete with Xbox One, Playstation 4 and other popular video game systems. 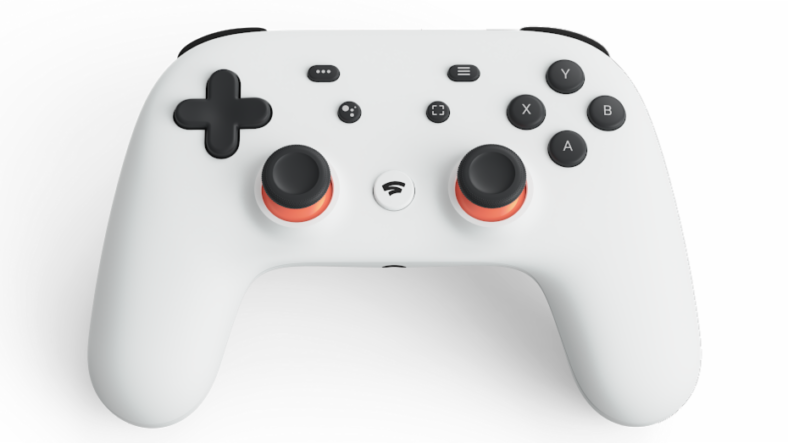 Dubbed Stadia, the system will allow users to play titles “at the click of a button” on a TV, tablet, PC, laptop, mobile phone, and other devices with capable internet connection. Think of it as Netflix for video games.

Everything will be streamed, eliminating the need for “downloads, updates, patches…installs” and physical software.

Speaking to Polygon, Google executive Phil Harrison promised that “if you get a good YouTube experience, you’ll get a great Stadia experience.”

Google is also making its own WiFi-connected controller equipped with a Google Assistant button, instant capture button for saving and sharing gameplay, and a built-in microphone. Users will also be able to play with other console controllers.

“If you have an existing USB controller that uses the HID standard, it will work,” Harrison told Polygon.

“And I will need to come back to you to confirm this, but I believe that the incredible work that Microsoft has done with the accessibility controller for Xbox will work with our platform.”

More details including Stadia’s cost and video game library will likely come in June, though Harrison didn’t confirm whether or this will happen at E3, which will take place from June 11 to June 13.

Stadia is scheduled to launch later this year in the U.S.