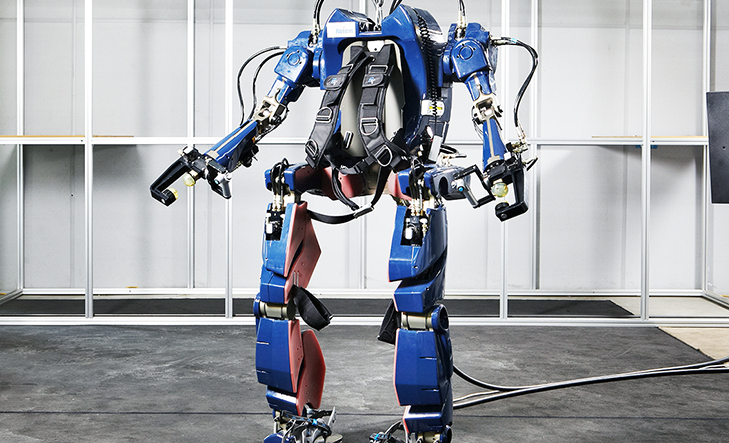 The future just got a little bit cooler as Hyundai revealed that it’s currently conceptualizing a wearable robot suit in the vein of legendary superhero Iron Man because Marvel controls just about anything and everything.

With a design that seems more akin to sci-fi films like Edge of Tomorrow and District 9, the car company’s exo-skeleton appears fully functional, with the ability to walk and pick up objects (but no sign of any projectile missile firing or flying capabilities.. so stay tuned).

According to the blog, the suit will provide you with suited up Stark-like capabilities, like super-strength enabling wearers to easily lift up to 600 pounds.

While its mainly designed to benefit those who are unable to walk, the technology also has obvious military usages. Not to mention that it looks cool enough to make just about anyone want to try it out.