Apple Just Dropped a Red iPhone 7, So Now Yours Looks Lame and Old 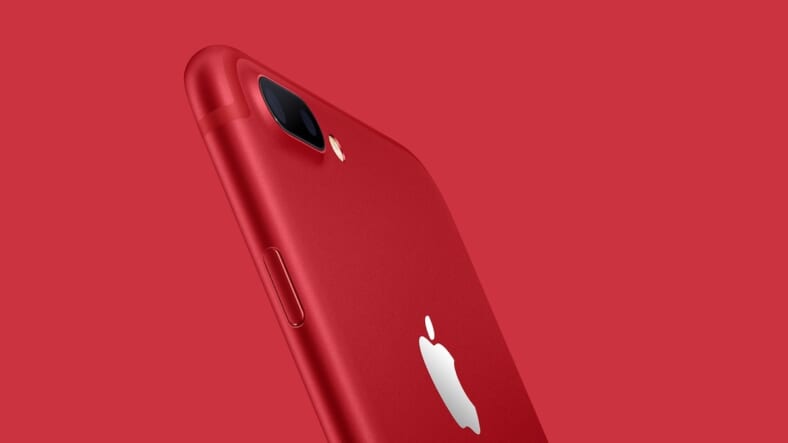 Apple has dropped its iPhone 7 and iPhone 7 Plus in an uncharacteristically eye-popping color, red.

The fiery hue of the smartphone is sure to turn heads. What’s more, it should help you sleep at night knowing you’re giving to a very worthy cause.

A portion of the revenue generated from the sell of the limited-edition color option goes to fighting the global HIV/AIDS epidemic. This particular edition comes a decade after Apple first partnered with (RED), which has raised $465 million for the Global Fund since its inception in 2006.

“Since we began working with (RED) 10 years ago, our customers have made a significant impact in fighting the spread of AIDS through the purchase of our products, from the original iPod nano (PRODUCT)RED Special Edition all the way to today’s lineup of Beats products and accessories for iPhone, iPad and Apple Watch,” Apple CEO Tim Cook said in a statement.