The iPhone 8 Will Have A Curved Screen And No Lightning Port, Among Other Tweaks

Which of these new features do you love/hate the most? 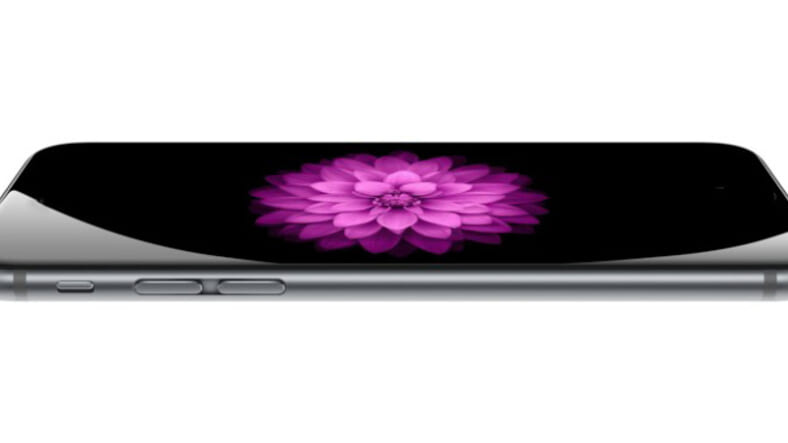 Anticipation for the iPhone 8 has been steadily increasing since the beginning of the year. In great part this is due to the typical steady drip of rumors in addition to the upcoming March 9th mega-event, when Tim Cook and his execs are expected to trot out new iPads and Macs as well as—possibly—new iPhone features, at a minimum.

We’ve already made note of a spate of pretty solid rumors: that the iPhone 8 will have an OLED display, even more memory than the largest iPhone 7 plus, and possibly even a nearly 6-inch screen. HighSnobiety and Mac-obsessed sites like 9to5mac have revealed a few more likely features and at least one that seems highly unlikely. They include the following:

The screen may be edge-to-edge (no bezel) and curved, to boot. This would mean an end to the home button as we know it, and also catch up to some design features that Samsung fans already love.

The Wall Street Journal reported Apple is ditching the lightning port. Instead, the 8 might have a USB C connector, the kind found on thousands of electronic devices the world over. In spite of the typically reliable source this seems like a stretch, if only because it might piss off true Apple cultists. Also it seems like a drastic change after making the lightning connector double as a headphone jack. Great if they go that way, but we’re skeptical.

Some new smaller models may get the 7 plus’s fancy dual cameras. In addition to that, it could end up much more strongly resistant to dust and water.

The most appealing rumors all point to the possibility that instead of refining and adding to the same form factor Apple has used for the last few years, the electronics giant could be ready to offer up an iPhone model that feels truly new and original.

One thing’s for sure: the rumors will keep flying up to the moment Tim Cook actually introduces the iPhone 8 to a breathless Cupertino audience.