This may signal the end for the Home button. 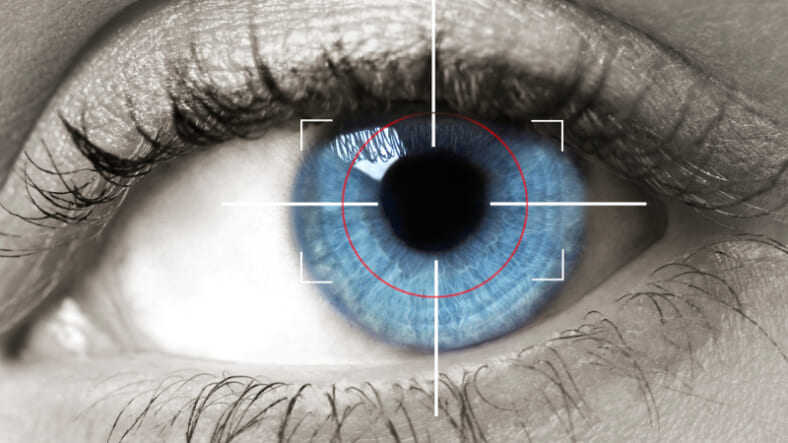 Although Apple’s been investigating iris scanning for years, DigiTimes‘ sources say the company will “likely” roll out iPhones in 2018 with that technology embedded. Enter the “eye-Phone.”As MacRumors points out, nixing the need for direct physical contact—along with potentially faster unlock speeds—make for a stronger biometrics choice. So does that mean it’s curtains for iPhone’s iconic Home button?Not in and of itself. The iris scanning is about quickly and accurately identifying the user. But without the Touch ID, the Home button could be swapped for a special 3D Touch section of the screen.

Meanwhile, Samsung is already rolling out iris scanning in its tablets in India. And as soon as next week, the company may release similarly fancy biometrics sensing in the upcoming Galaxy Note 7 – although with some serious limitations.But if you’re a permanent resident of Apple country, you’re likely more focused on the release of the iPhone 7, which is now less than six weeks away. For a sneak peek, check out this unbox video of a supposed iPhone 7 clone.