It’s WAY smaller than an iPhone. 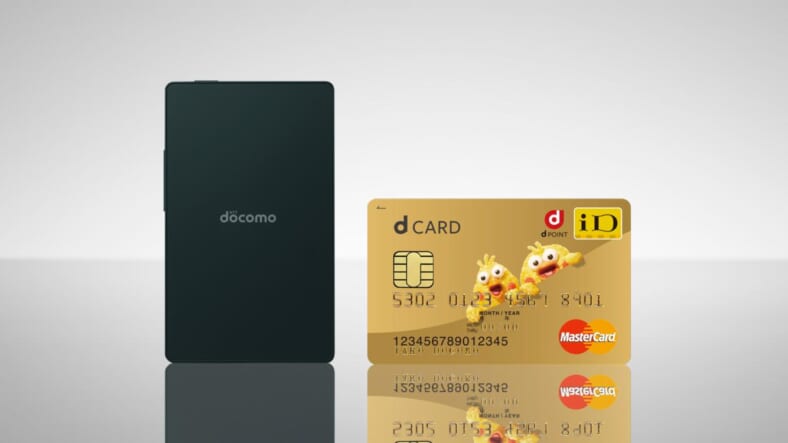 While Apple’s huge new iPhones are making some customers angry, a Japanese company is shrinking smartphones to an unprecedented size.

NTT Docomo is selling what they call the “world’s thinnest” smartphone, the Kyocera KY-01L.

At just 5.3 millimeters thick, it’s easily slender enough to slide into one of your wallet’s credit card slots. The Japanese mobile carrier also claims it’s 47-gram (or 1.7-ounce) weight makes it the lightest mobile phone around. For comparison’s sake, the iPhone XS clocks in at 7.7 millimeters thick and weighs 6.24 ounces.

But, as The Verge notes, the 5.2-millimeter 2016 Moto Z is technically even thinner than the KY-01L, but that measurement doesn’t include the camera lens bulge.

All that downsizing does come with some sacrifices. The device doesn’t have a camera or downloadable apps and runs a tiny 2.8-inch touch screen with a monochrome display.

But it’s plenty capable of performing basic tasks such as calling, texting, web browsing and calculating, as demonstrated in the video above.

According to Engadget, the KY-01L is not meant to serve as a replacement for current-gen smartphones, but as a companion gadget. In Japan, these complementary accessories are more common than in the United States.

Unfortunately, the KY-01L will only be available in Japan for $285 when it launches this November.

Would you buy one?