This could be the company’s most innovative upgrade yet. 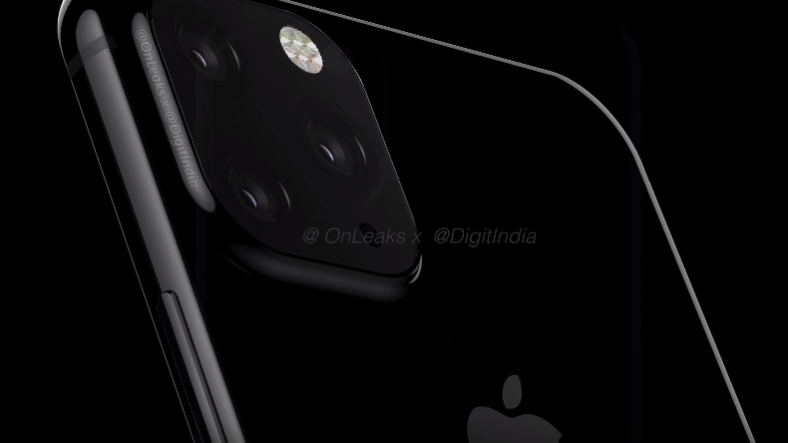 After last year’s release of the iPhone XS and XR, Apple sales were lower than expected, but according to The Wall Street Journal, the new generation of iPhone is coming this fall. And 9to5Mac reports that financial giant Barclays has been tipping off investors to the new iPhone XI’s (or iPhone 11, whichever you prefer) features, which sound promising.

With that said, here’s what we know about the next generation iPhone.

One of the models will be an upgraded version of the XR, which will include a dual-lens camera, and the successor to the iPhone XS Max, the 6.5-inch iPhone 11, will have a triple-lens camera design for higher quality photos and—potentially—3D pictures.

According to 9to5mac, Apple analyst Ming-Chi Kuo said in November that the new iPhone generation would have improved Face ID, in which they increase “the power of the flood illuminator which will help reduce the potential for environmental light to interfere with Face ID.”

There may not be 5G just yet

Bloomberg reports that Apple will wait until 2020 to integrate 5G into an iPhone, meaning it won’t be available until next year’s models.

However, Barclays revealed that Apple is integrating new antenna technology, which may be the alternative to 5G. AppleInsider says Ming-Chi Kuo wrote in a research note: “We predict that the modified polyimide (MPI) will replace Liquid Crystal Polymer (LCP) and become the mainstream antenna technology of 2H19 new iPhone models.

“We predict that [2019] new iPhone models, including the new 6.5″ OLED, 5.8″ OLED, and 6.1″ LCD models, will adopt four MPI antennae and two LCP antennae,” she concludes, hinting that this combination of material and antennae just might compensate for the lack of 5G.

According to BGR, 2D renders of the XS Max successor surfaced online, which YouTuber Waqar Khan used to create a 3D concept video showing what the new iPhone 11 might look like, complete with the triple camera system. Be sure to check out the first video above.