Motorola Will Debut Razr Foldable Before the End of 2019

A smartphone that fits comfortably in your pocket is just around the corner. 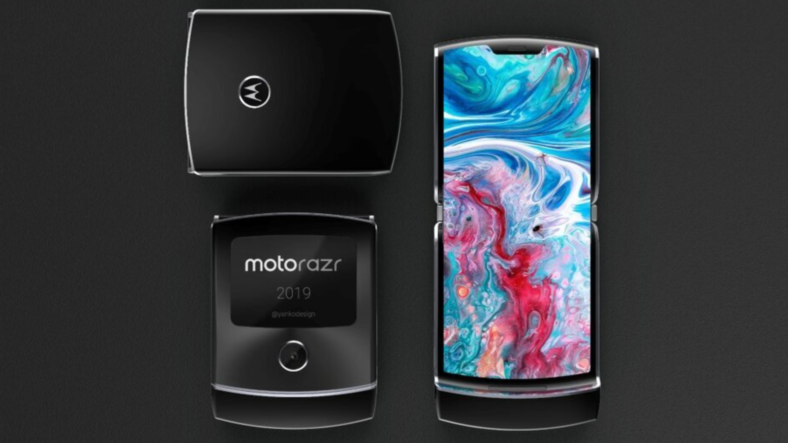 In an exclusive, CNET reported Saturday that after missing a summer launch window, a source “close to the company” indicated Motorola will announce the mythical new folding Razr before the end of 2019. No word on when the all-screen smartphone will be available to purchase, but apparently the message here is that they’re working on it.

As CNET notes this might put the Razr behind Huawei’s Mate and Samsung’s Fold in consumer awareness—but then again, Motorola (owned by Lenovo) has had time to learn from other foldable phones’ mistakes.

Well, from the Samsung Galaxy Fold’s mistakes. The Fold, which is now available to purchase, was initially introduced with a number of issues including its folding screen, which warped and crinkled after just a little bit of use.

It seems unwise to play with the Razr’s legacy, so delaying release as the many issues inherent in a foldable phone’s potentially flimsy design get worked out makes sense. After all, the Motorola Razr was once so dominant in the cell phone game only the iPhone‘s revolutionary capabilities could replace it. CNET notes:

Motorola’s original Razr was one of the most recognizable phone brands and carried the company to success in the flip phone market. The ultrathin phone first started off at the then-outrageous price of $500 as an exclusive phone for Cingular Wireless (now AT&T). It became one of the most popular phones in history, selling more than 50 million units within two years of its 2004 debut.But Motorola didn’t take advantage of the success of the Razr, and it struggled to compete with Apple and others in smartphones.

Users who recall the Razr could still tell you immediately why everyone loved it—it looked great, was ultra-light and fit perfectly in your pocket with whatever else you had to haul around.

Smartphones have been steadily pushing upward in size ever since—Motorola introducing a device that fits standard smartphone dimensions but then easily folds away might be a genius marketing move.

Do Apple or Samsung actually have something to worry about? Will the revived Razr look like all the sleek renders produced from its patent application (see above)?

Apparently it’s all but official that we’ll know before the New Year.