Bendable Smartphones Are Coming Sooner Than You Think 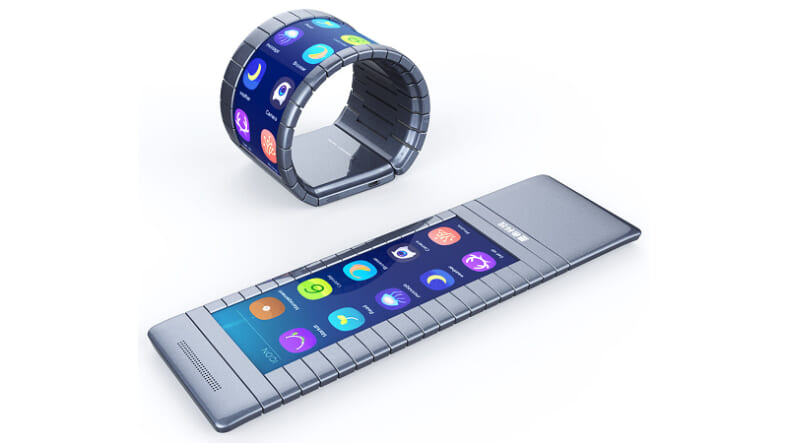 The big buzz at Display Week, which wraps up today in San Francisco, is that we may see an actual working bendable smartphone hit the market this year—and it won’t be from a household name.Moxi Group, a small Chinese startup whose official corporate name is Chongqing Graphene Tech Company, plans to ship 100,000 of the devices in 2016. As with Polyera’s Wove band, it’ll be a grayscale flexible E Ink display using the wonder material graphene, enabling touch interaction capabilities both when it’s flat and rolled up.

Naturally, others are in the process of attempting non-rigid mobile devices. This week Samsung was showing off a super thin rollable OLED display prototype. And earlier this year, Queens University’s Human Media Lab showed off a flexible smartphone prototype. But those products are far from being produced and sold commercially.According to CNNMoney, Moxi’s phone will go for 5,000 yuan—that’s the equivalent of about $760, roughly 50 bucks less than a basic iPhone 6S. But while they’ve figured out how to store all its guts (the battery, processor, etc.) in one end so the display can wrap, they don’t expect to have a color version until 2018.Will the black and white version be popular enough in China to eventually fuel a full-color edition here in the States? We’ll see. But it’s best to remain flexible.