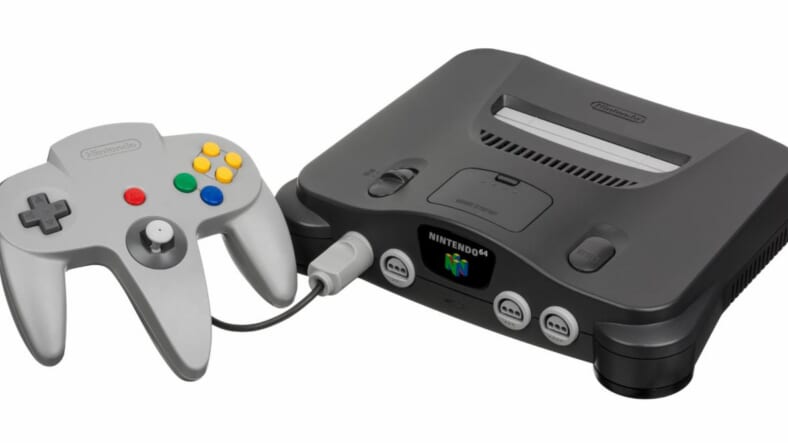 Retro gamers gobbled up Super Nintendo Entertainment System units when an updated version of the beloved system was re-released last fall, and the same will probably ring true when the both the SNES and NES Classic hit shelves once again this June. Now, it looks like the video game company is staging a similar comeback for the N64.

Nintendo recently filed for an N64 trademark in Japan that, when translated, includes information on software, controllers, and the console itself.

Though Nintendo sought a similar trademark last year, the timing of the recent filing is what makes it so interesting. As Digital Trends notes, LA’s Electronic Entertainment Expo (E3), the biggest trade show in the video game industry, is just weeks away.

The N64 became an instant classic when it debuted in 1996. The fantastical worlds of The Legend of Zelda and Super Mario were opened like never before in 3D. Meanwhile, GoldenEye 007 gave many console gamers an introduction to first-person combat, allowing them to blow their buddies away with an arsenal of James Bond’s coolest weapons.

Who wants to relive the magic all over again?