On Monday, You’ll Be Able To Rate People On An App Just Like You Rate Restaurants

It’s like Yelp, but for people. And it’s finally here. 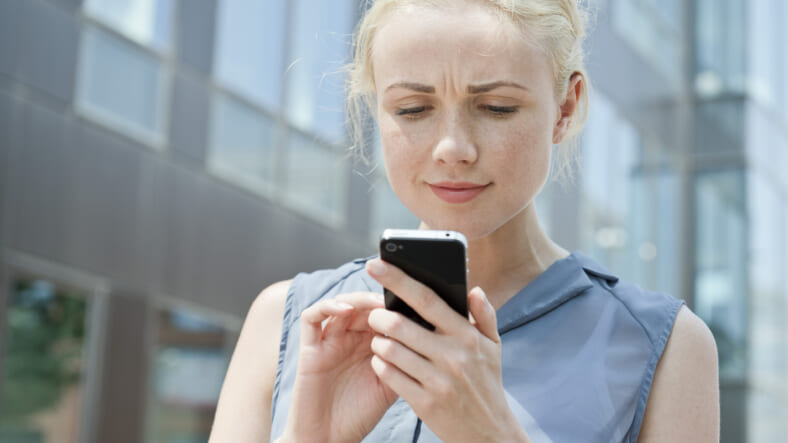 If your favorite pastime is judging people, you’re in luck. On Monday, a fun, new, Calgary-based app that will let you rate and write reviews about people – yes, people – will hit the app store.

Peeple, as the app is called, isn’t new, but it’s finally almost here to haunt your social anxiety nightmares. The app will let you rate people personally, professionally, and romantically. So yeah, you can write mean things about your shitty ex on an app now, just as you would the restaurant that gave you diarrhea last week. “Terrible vibe. If I could rate negative stars, I would. Will only go back when I’m really drunk.”

The app was originally set to launch in November 2015, but due to controversy on whether it was ethical or not, the app underwent some tweaks to take out some of the potential for online harassment. Now, with its new and improved concept, reviews will only be posted with the permission of the person being reviewed, and is thereby not controversial. Yay.

However, with a paid subscription to Peeple called “Truth License” (coming in April), users will be able to unmask hidden reviews and see all the terrible, ugly things that have been written about themselves or anyone else they want some dirt on, because drama-free, sugar-coated reviews are no fun.

“That’s a way to try to have it both ways,” University of Calgary professor, Tom Keenan, said about the “Truth License” in a statement to the Calgary Herald. “I guess there might be a few nuns who want to give each other references and be honest and frank and friendly, but I don’t think the general public wants to do that.”

Is this app a disaster waiting to happen? Of course it is. But obviously it’s going to be a hit, because people love judging other people. It’s basic human psychology, because life is a competition. Just ask Charles Darwin.