Here’s What We Know About the New iPhone 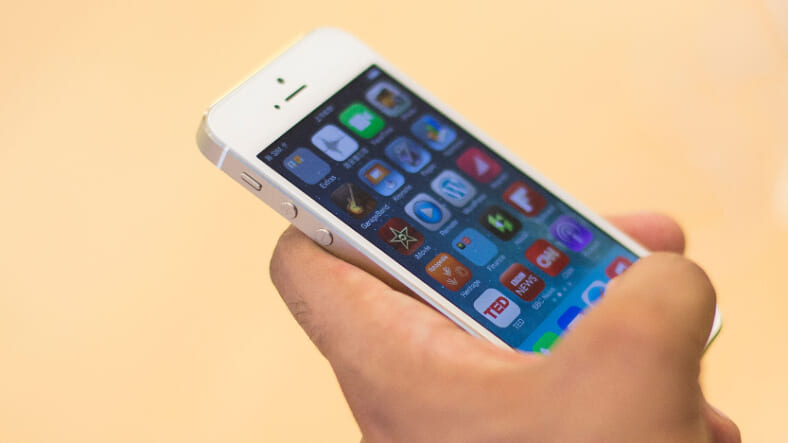 Just as Apple followed up on the success of their flagship iPhone 5 and 5S models with the 5C—an affordable, colorful and capable model—it has been rumored that the even more successful iPhone 6 line will get one as well: presumably the 6C. But instead, according to the Dutch site One More Thing, a “leaked” photo depicts the next iPhone as a successor to the 5S.Way before the revolutionary iPhone 7 sees the light of day, Apple will allegedly add the 5SE to the family in the March/April timeframe. Perhaps the phone being fondled in this video is that very device.

Like the 5 line, this “special edition” will have a smaller (sub 5-inch) screen. But rather than going for a cheap, fruity, plasticky look like the C, the SE will supposedly sport curved glass and a metallic frame. Yet its techie innards will be more advanced like the 6 line, including NFC, Touch ID and a beefier battery.So in essence, this spring we are being promised a 6 in the body of a 5. Will it be a more manageable, well-received version of both of those lines, or just a small stepping stone before the almighty 7 wows us for real? Tune in this fall to find out.