This could be the company’s best upgrade yet. 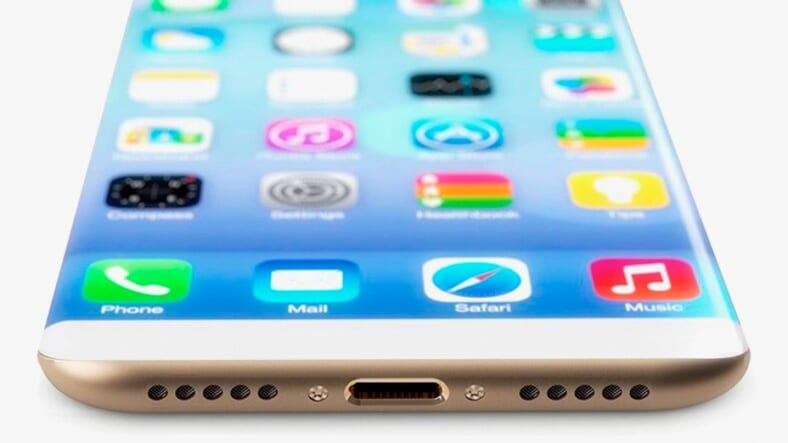 Apple’s latest tech baby, the iPhone 7, will likely be officially unveiled in Cupertino on September 7th. Because the internet is incapable of patience, a KGI Security analyst issued a note over the weekend that explicitly detailed a number of the new features we’ll see when iPhone hits shelves.

The new features were first noted by AppleInsider, and Forbes helpfully broke them down into the following list:

Okay, Apple super-fans. Grab your tents and supplies and just get in line right now.