Here’s what we know. 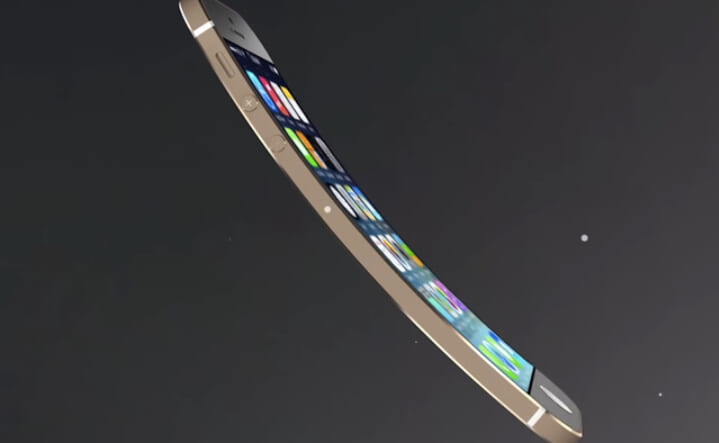 According to a “reliable” MacRumors source, Apple’s 2017 line-up may include a sexy curved iPhone with a 5.8-inch OLED display (as compared to the 6S Plus at 5.5 inches) that’s fully encased in glass with a metal band along the sides (a bit of retro a la the 4S). Although the dust has barely settled from Apple’s recent event, rumors about an arcing iPhone have been swirling for years (sparked by creative designers posting concept videos), dating back to before the 6 was introduced.Just to be clear, we’re not hypothesizing about the iPhone 7 due out this fall, which, other than reportedly lacking an audio jack, isn’t supposed to be a vast departure from the 6S style-wise.So will this curvaceous concept handset actually come to life in 2017, or will they make us wait until 2018? If and when the company delivers such a phone, will its glass be shatterproof? How else may Apple seek to improve upon LG’s G Flex design, about to enter its third generation? And what other curveballs will the world of iPhone rumors throw our way in the meantime?Stick around to find out.