Control Your Drone Using This Smartwatch

Because drone remotes were so…earlier this year. 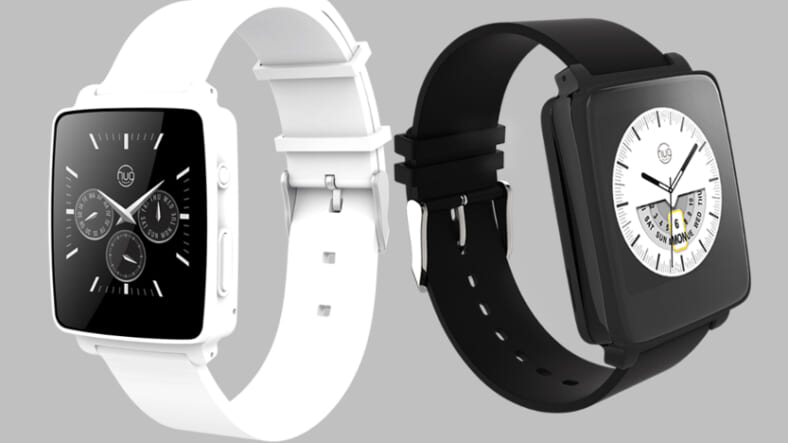 Depending on the complexity of the drone you’re looking to control, you probably need to pick up a joystick, intimidating command module, or your smartphone. But not anymore. Because at Microsoft’s recent Future Unleashed 2015 event in New Dehli, an Indian startup called Hug Innovations revealed a watch that uses gestures to control drones, along with games, virtual reality and other toys and multimedia.Just like other devices in the smartwatch category, it does the usual boring stuff: changing watch faces; calling, texting and notifications; navigation; contacts and calendar; heartrate sensor; etc. But it’s also packing a fancy nine-axis sensor (three axes each for accelerometer, gryoscope and magnometer. That—and some other fancy circuitry—allows it to contextually execute one-line commands. Or in English, start a movie, stop a song, change a drone’s height or direction.

Hug’s site says the watch will be available soon. According to the above video, it’ll go for 8,000 rupees—the equivalent of about $120, which seems more than reasonable for such a fully stocked device. Naturally, that’s subject to change. So if it winds up being much higher, don’t make any lewd gestures towards us. You might crash your drone.