Score a power up for this mini retro console. 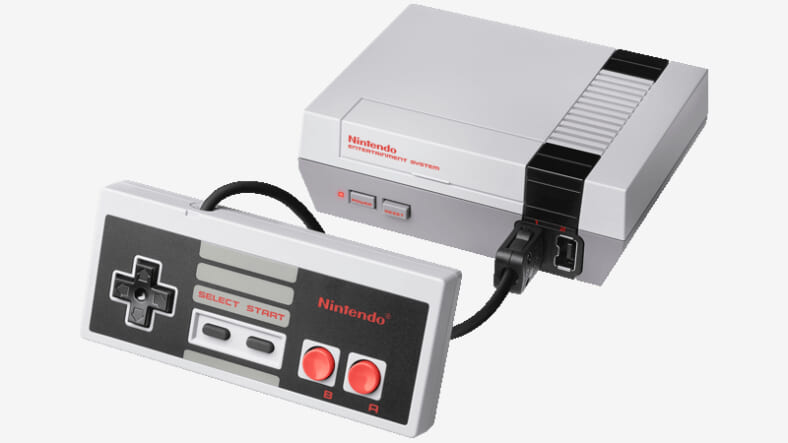 As you know, Nintendo’s highly anticipated upcoming palm-sized NES replica will only play its built in 30 games. But do you know how it’ll play them?According to a Canadian Nintendo exec whose words were translated from a French-language radio show by Nintendo Everything, you’ll be able to choose between a couple of viewing choices: either high resolution in the old 4:3 aspect ratio, or the more classically 8-bitty low-res “pixel perfect” mode.Additionally, building on the “suspend points” mentioned about the mini console on Nintendo’s UK site, the NES will apparently offer both permanent and instant temporary save points in all of its games. Players won’t have to worry about losing any progress or fumbling with any passwords to get back to where they were before stopping the action.For a better idea of what it looks like, check out this IGN video from Comi-Con:

As for what the system is like overall, you’ll just have to wait the three months until its official 11/11 arrival like the rest of us to see it for real in your hot little hands.