But do you really need this? 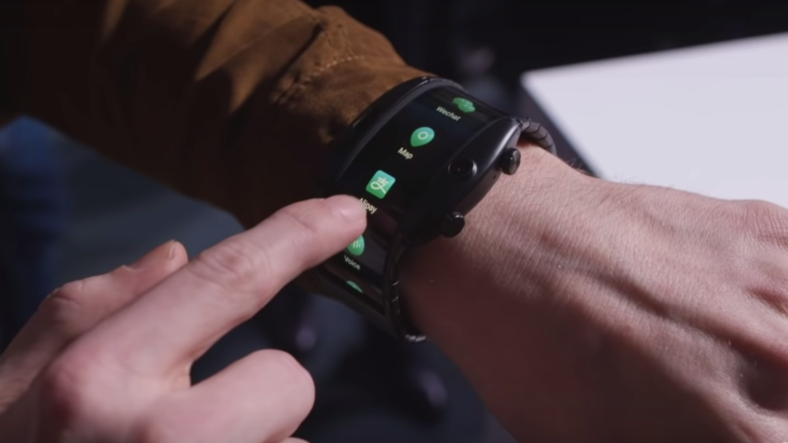 Samsung and others have made the foldable smartphone a reality, and Apple pretty much nailed it with the Apple Watch when it comes to turning a wrist-worn device into a phone.

Now smartphone manufacturer Nubia wants to tread the middle way with its Alpha, basically a foldable smartphone you wear on your wrist. It sounds great in theory, but maybe not so much in practice—according to some early reviews.

The Nubia Alpha was first unveiled in Fall 2018 but tech reporters couldn’t get their hands on it till the Mobile World Congress 2019 (MWC 2019), held Feb. 25-28 in Barcelona, Spain. The verdict seems to be “kind of cool, but…why?”

First, some specs, via The Verge:

At the core of Nubia’s ambitious attempt to redefine the smartwatch is its flexible OLED display. Although the display measures just 4 inches corner to corner, it appears a lot bigger because of its ultra-wide aspect ratio.

The display has a resolution of 960 x 192, which by our calculations results in an aspect ratio of 5:1, or 45:9 if you want to compare it to traditional displays.According to Nubia, the display can withstand being bent 100,000 times, which should allow you to wrap it around your wrist without worrying about damaging it.

Videos of reviews make it clear that it’s hard for reporters to make sense of the thing, and one apparently downright disliked it.

We’ll see who is ready to turn their wrist into a conversation piece when the Nubia Alpha is available for the European and North American markets to order beginning in April.