The PS5 will feature high-tech controllers that can mimic the sensation of crashing a car or drawing back a bow and arrow. 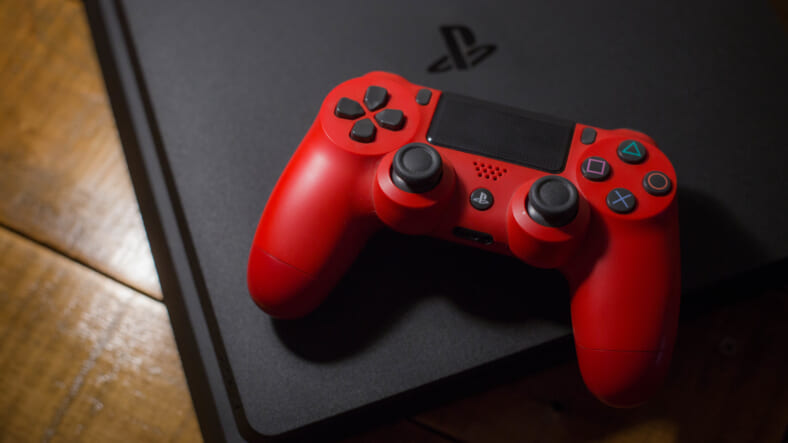 It’s official: The Sony PlayStation 5 will arrive just in time for the 2020 holiday season.

The first rumors about the the next-gen console came from PS5 lead designer Mark Cerny back in April. Now, an announcement posted to the console’s official website confirmed its release date and a few more details.

Per the official PlayStation blog:

With haptics, you truly feel a broader range of feedback, so crashing into a wall in a race car feels much different than making a tackle on the football field. You can even get a sense for a variety of textures when running through fields of grass or plodding through mud.

The controllers will also include “adaptive triggers” incorporated into the L2/R2 buttons that can be programmed by developers with different resistances to mimic tactile sensations, such as drawing back a bow and arrow or accelerating an supercar. Other new controller features include embedded speakers and a USB-C port.

The second big nugget of info deals with how the PS5 handles storage using a safe-spacing solid-state hard drive (SSD).

Wired explains the advantages of an SSD:

Think about the hard drive in a game console, spinning like a 5400-rpm vinyl record. For the console to read a piece of information off the drive, it first has to send out the disk head—like a turntable needle—to find it. Each “seek,” as it’s known, may only entail a scant handful of milliseconds, but seeks add up. To minimize them, developers will often duplicate certain game assets in order to form contiguous data blocks, which the drive can read faster. We’re talking common stuff here: lampposts, anonymous passersby.
But data adds up too. “If you look at a game like Marvel’s Spider-Man,” Cerny says, “there are some pieces of data duplicated 400 times on the hard drive.” The SSD sweeps away the need for all that duping—so not only is its raw read speed dramatically faster than a hard drive, but it saves crucial space.

We’re just over a year away from experiencing Sony’s new wave in gaming technology.