You Can Stream 400+ PS3 Games to Your PC Starting Today 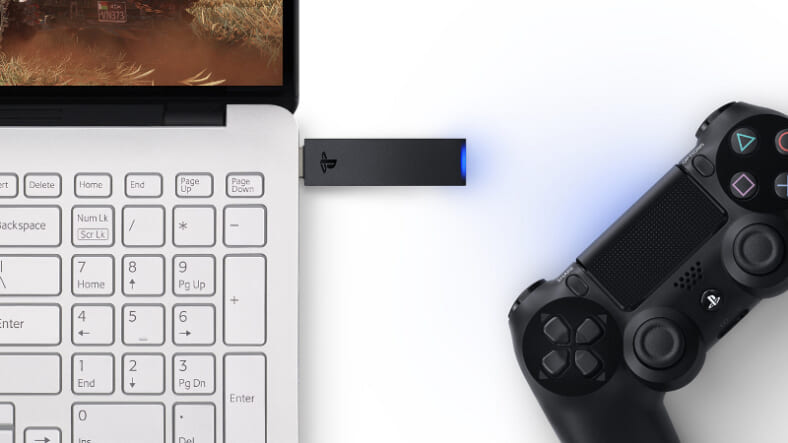 Last week, Sony announced on their PlayStation blog that they’ll “soon” be releasing an app that lets you stream their library of over 400 PS3 games—including 50+ “greatest hits”—directly to your PC via their subscription-based PlayStation Now service.Well apparently soon came sooner than expected, because the Windows app is available for download as of today.

This is not to be confused with PS4 Remote Play, which allows you to control games actually playing on your console from a PC or Mac. (Or a PS Vita, if you happen to have one of those handhelds.)To make both the PS Now and Remote Play experiences more fun and familiar, in early September, Sony will be releasing a USB adapter ($25) that allows you to connect a fully functional wireless DualShock 4 controller to your computer.

Is this another sign signaling the end of the gaming console? Why aren’t they making a PS Now app for Mac? And when will we be able to stream PS4 games?You may want to stay tuned for answers to these pithy questions before starting your 7-day free trial. But after you do, PS Now runs from $20/month to $100/year.