RIP Blackberry: The Classic Smartphone Has Been Officially Discontinued

Say goodbye to a tech icon. 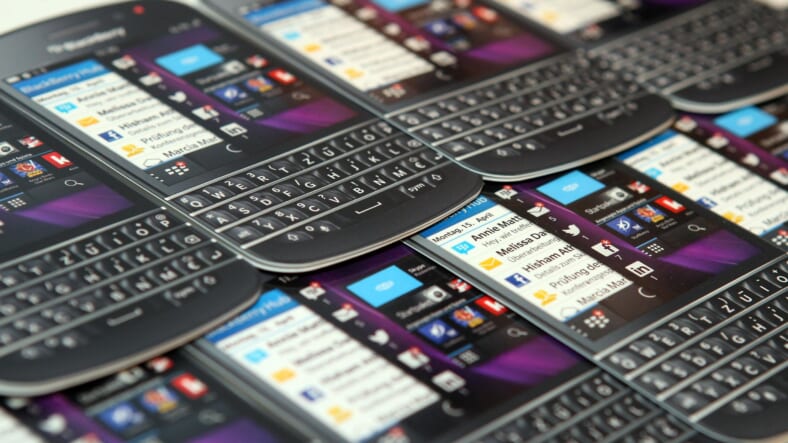 “It’s the end of an era” is an overused phrase, but today it’s the most applicable one—the BlackBerry is over and done. The touchscreen has finally won, and TCL will never make another BlackBerry, though customer service and warranty coverage will continue for two more years.

TCL made it official with a tweeted announcement.

The statement read in part, “We do regret to share however that as of August 31, 2020, TCL Communication will no longer be selling BlackBerry-branded mobile devices.”

TCL went on to write that they “have no further rights to design, manufacture or sell any new BlackBerry mobile devices, however, TCL Communication will continue to provide support for the existing portfolio of mobile devices, including customer service and warranty service until August 31, 2022 – or for as long as required by local laws where the mobile device was purchased.”

CrackBerry, the site devoted to all things BlackBerry, noted that while this is bad news, it doesn’t feel like a surprise, writing “things on the BlackBerry Mobile front have been quiet for a while with no new KEY devices in sight.”

The BlackBerry Key2 was introduced in 2018 to some fanfare, and it was an excellent device—but it was, beneath the beloved physical keyboard, basically a nice Android smartphone with less screen real estate than the touchscreen competition.

Android Central contends BlackBerrys were really over some time ago:

I miss my Blackberry https://t.co/UjgXdNdtN6

Even if the good old CrackBerry hasn’t been itself for years, Key1 and Key2 notwithstanding, it seems like the advent of folding touchscreen phones—troubled as they may be—really signaled the end. If you’ve now got a mini-tablet that can comfortably slip in your pocket (as long as it lasts) then the practicality of that physical keyboard just doesn’t feel all that important anymore.

If you’re reading this on a BlackBerry, take good care of that phone—you’ve got two more years, tops, then you may have to join the touchscreen world whether you like it or not.