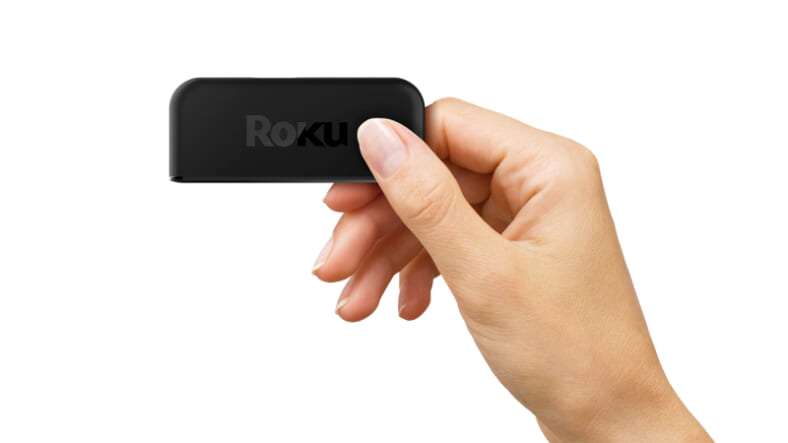 To help you make sense of the five streaming media players Roku announced today, this quick guide covers their 2016 lineup. Running from $30 to $130, all the players (here in the States, anyway) boast over 3,500 channels and 350,000 movies and TV episodes. And to help you find the flicks and shows you want—without worrying about whether paid advertisers are skewing your findings—they offer Roku’s renowned interface and unbiased search.Express ($30) and Express+ ($40)

Roku’s most affordable players are also their tiniest ever—in fact, they come with a special piece of tape to secure them to your TV. The Express models stream in regular (as opposed to ultra) high-def and connect to your router via Wi-Fi. They come with an HDMI cable and an infrared remote that requires a line of sight to the box.The difference between them is that the “plus” model works with a composite A/V connection and comes with a set of the familiar (i.e. ancient and lower quality) red, white and yellow cables. Both these models are for folks who may not have the newest TVs and want to spread the streaming love around the house.Premiere ($80) and Premiere+ ($100)

In the mid-range, we make the jump to 4K. They still both not only play HD content, but upscale it to look as good as it can on whatever resolution TV you have. And they both feature a night listening mode that evens out the audio, so your movie’s explosions don’t literally rock the house.The biggest differences between these two are that the “plus” model offers HDR graphics and a fancier remote, with a headphone jack and that you can point anywhere (vs. only right at the box). Though it should be noted that all five models (even the cheap ones) offer similar functionality via the Android or iOS app loaded on your phone or tablet.The Premiere+ also offers a MicroSD card slot and wired Internet connection jack, both of which are handy for power users.Ultra ($130)

As expected, the ultimate Roku device gives you the best they have to offer. So it sports the 4K, HDR and all that. Plus, not only does the remote feature a headphone jack and operate independently of where you point it, but conveniently packs voice search and gaming buttons as well. (If this handy remote ever goes missing, just tap a button on the box to help you find it.)The Ultra also offers additional playback functionality via optical digital audio port, advanced surround sound decoding and a USB port to view your own images on a thumb drive.

According to Roku’s site, all of these products are expected to ship by October 7th, which shockingly is less than two weeks away.Of course, we didn’t even mention their Streaming Stick or Roku-enabled TVs (because they weren’t announced today). But lest all these choices confuse you, Roku offers a special product finder page to help you determine which best fits your needs.