Can AI technology save Samsung from its explosive troubles? 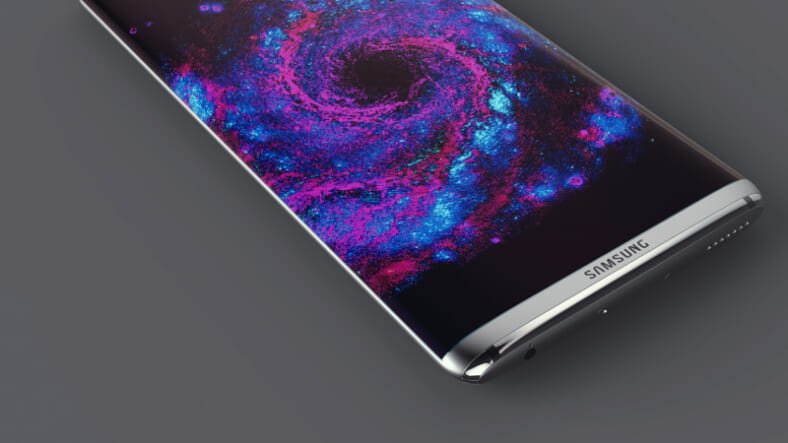 Between Microsoft’s Cortana, Google’s Assistant, Apple’s Siri and Amazon’s Alexa (What, you’d rather see Jeff Bezos than a hot chick?), artificially intelligent virtual assistants seem to be all the rage these days. And having recently acquired AI platform developer Viv Labs, Samsung is poised to enter the fray in a big way.As evidence, the WSJ reported that Samsung’s internal Galaxy S8 prototypes feature a dedicated button to launch the digital assistant (codenamed Bixby). If that button makes it into the final consumer product, it’d be an interesting design choice, given that the Home button may be going away (a la the iPhone 7).

But either way, Samsung’s not just interested in virtual assistants for their phones. Since in addition to mobile devices they make a wide range of TVs, cameras, washing machines and other electronics, Sammy wants to not only link it all together (i.e. SmartThings, their take on “Internet of Things”), but give you as intuitive, pleasant and consistent a way as possible to interact with every gadget.After all, the smarter your devices actually get, the smarter you’ll feel. Just imagine what it was like the first time you used a remote control on your TV. Essentially, Samsung envisions a not-too-distant future where you can control and gain information from every device.

In the meantime, we may have to wait a little longer than expected to see the Galaxy S8 unveiled. As The Verge reports, Samsung may be treading quite cautiously in the wake of the whole Note 7 debacle, possibly until April to release the “next big thing” into the wild.