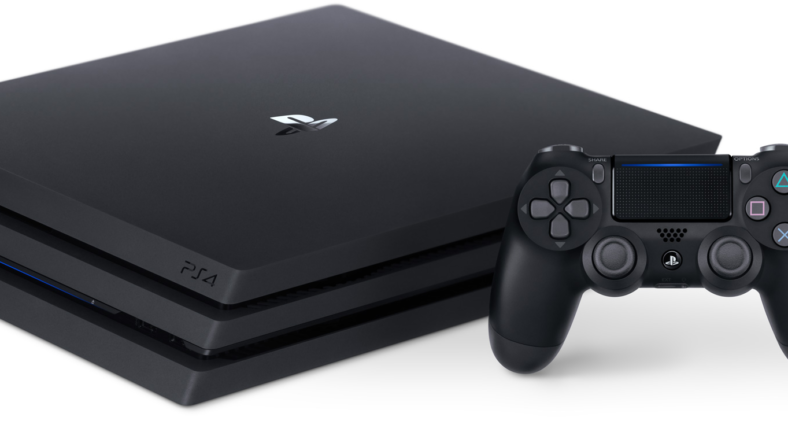 In exciting tech news outside the scope of Apple’s time-sucker of an event, yesterday Sony officially revealed that their highly anticipated mid-generation console—formerly referred to as PlayStation Neo and PS 4.5—will be called PS4 Pro and released in early November for $400.Meanwhile, they’re not going to phase out the regular model. In fact, they’ll be phasing in a slimmer version—still simply known as PS4—next week on September 15th for $300.This video encapsulates the big reveal in a nutshell:

The main reason to pony up for the Pro model is that it offers enhanced graphics, with both 4K and HDR capabilities—which to the overall betterment of your life, offers ample incentive for finally grabbing an ultra-high def TV. (Though if you don’t, it’ll automatically upscale graphics to make them look better even on your fossil of a regular HD television.)By November’s launch time, Netflix will reportedly offer over 600 hours of compatible 4K programming. Then, there’s always YouTube and other sources. And that’s in addition to all the amazing gaming and virtual reality titles you’ll have access to.It’s okay to drool.