For one thing, it will have a massive 226-inch virtual screen size. 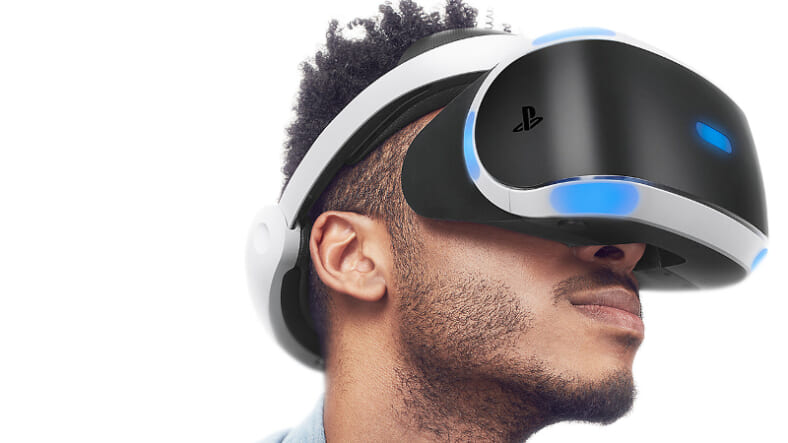 As if you needed another reason to be excited about Sony’s official PlayStation VR release this upcoming October 13th, a blog post on the Sony Interactive Entertainment Japan site indicates that the PSVR’s Cinematic mode offers three virtual screen sizes, the largest of which simulates a 90-degree view sitting about eight feet away from a 226-inch display.To give you a little perspective about that perspective, the world’s largest outdoor TV screen comprises seven LED panels and is “only” 201 inches. Better yet, imagine sitting in the front row of a movie theater—but without having to sit awkwardly and stare straight up.In other words, it’s so immersive that you’ll have to glance around to try and take in the full imagery, which is really what VR’s all about.

Add a little 3D audio to the mix and you’ll be right in the middle of the 360 action, whether it’s discovering a suspenseful tightrope walker’s perspective, being in the heart of a Star Wars battlefront, or wheeling around your own panoramic pictures and videos. The headset on its own will sell for $400. And it’ll also be available as a bundle that includes Move motion controllers, a Camera and their VR Worlds game title for $500.

If pre-ordering your very own PSVR doesn’t fully quench your thirst, you may want to check Sony’s site to see if you can find a kiosk nearby to try it out in person.But you’ll have to wait in line behind us. Cause no offense to summer, but as far as we’re concerned, October 13th can’t get here quick enough.