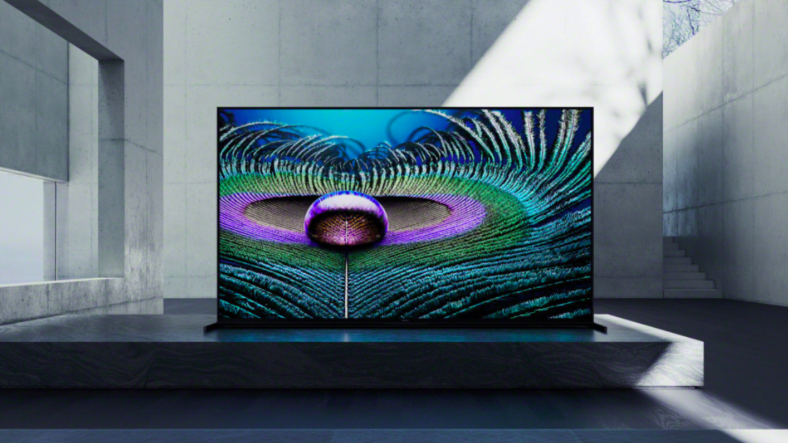 Just ahead of CES 2021 Sony has introduced a remarkable innovation in home entertainment: The Bravia XR series.

According to Sony, this is their first TV using the Cognitive Processor XR, which imitates the way humans use vision and hearing by finding image focus points and sound sources to produce a strikingly realistic, immersive experience.

Sony describes how the Bravia’s processor works in a press release:

When we see objects, we unconsciously focus on certain points. Cognitive Processor XR, powered by cognitive intelligence, divides the screen into numerous zones and detects where the “focal point” is in the picture. While conventional Artificial Intelligence (AI) can only detect and analyze picture elements like color, contrast and detail individually, the new processor can cross-analyze an array of elements at once, just as our brains do. By doing so, each element is adjusted to its best final outcome, in conjunction with each other, so everything is synchronized and lifelike – something that conventional AI cannot achieve.

If you are a little spooked by what AI could do, the above might tweak your paranoia just a bit.

The Cognitive Processor will be in every XR model, such as the 8K LED display Master Series Z9J or the Master Series A90J, with its range of OLEDs that start 55-inches.

Additional features found on the XR models include:

To find out more, you can visit Sony’s XR page: sony.com. Also look for an announcement video on January 11 during CES 2021 at 5pm Eastern here: square.sony.com.