The Vinyl Revival Goes Luxe With a $4,000 Turntable 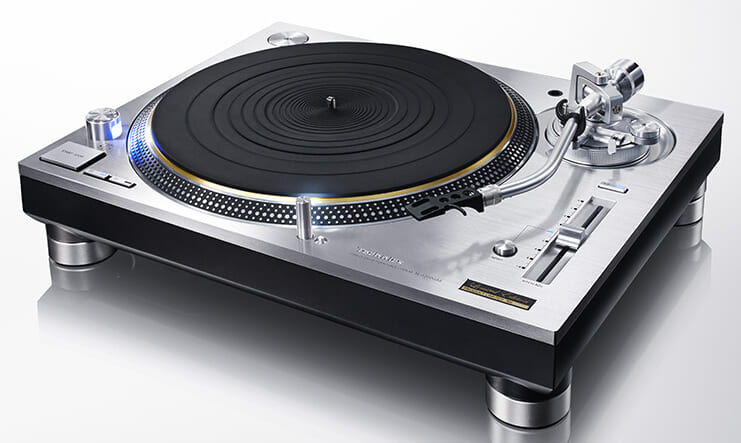 The iconic SL-1200 turntables originally launched in the early 70s are about to be revamped, under the same Technics brand (revived by Panasonic a couple of years ago). And this time, they’ll cost roughly $4,200.As Tetsuya Itani, Technics’ CTO, told What Hi-Fi, the new limited 50th anniversary edition SL-1200GAE (due this summer) and SL-1200G (due in winter) will each be three times as expensive as their predecessors mainly because Technics had to manufacture completely new tools for the parts. They’ll use much less plastic, which will also make the units considerably heavier.Other than material differences, they’re looking to significantly improve the sound of this next-gen vinyl spinner. For instance, by incorporating a direct-drive motor with no iron core, they’re working to eliminate the perennial problem of “cogging,” a type of sound degradation caused by the deck’s rotation speed, that’s plagued audiophiles for years.Here’s a quick video preview from CES of a working model in action:

This new school spin on old school tech looks like it’ll bang out some pretty impressive audio. Certainly solid enough quality to give CDs a run for their money. But how about compared to high-res audio? We’ll wait with bated ears to find out.