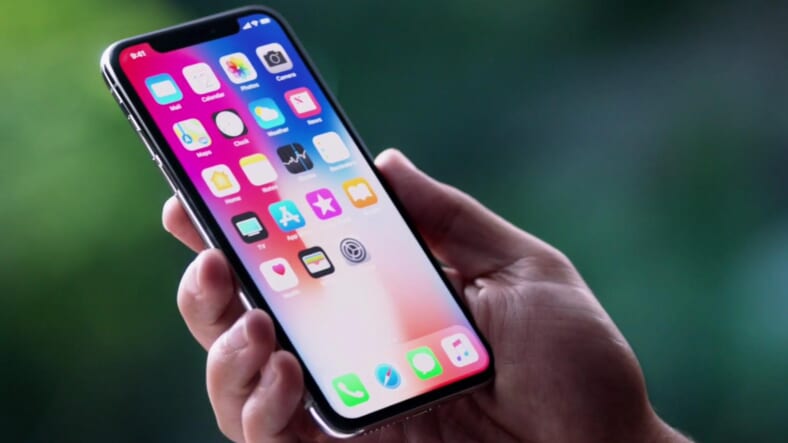 Apple CEO Tim Cook wants you to use your phone less, and he’s even shared a simple trick to make that happen.

The tech titan has apparently had it with the constant stream of app notifications that he and many other iPhone users receive on a daily basis.

Speaking at this year’s TIME 100 Summit, Cook revealed the simple trick he uses to drastically scale back notifications—some might call them spam—and cut down on screen time.

“If you have an iPhone, I would encourage you to do this,” Cook said. “I’ve gone in and gutted the number of notifications I receive. Do I really need to get thousands of notifications per day?”

Cook went on to claim that “Apple never wanted to maximize user time.”

“We’re telling people how much time they are spending in apps.” he said of the Screen Time reports.

There’s some obvious irony in such a statement coming from Apple’s top exec. And, as Tech Crunch notes, the iPhone platform was designed so that app developers could ping users with almost any message imaginable, “from getting a new followers on a social app to a sale in a shopping app.”

The very idea behind the notification platform, opt-in as it may be, is that developers should actively — and in real time — try to capture users’ attention and redirect them back to their apps.
This is not how such an alert mechanism had to be designed.

The tech industry outlet went on to suggest alternative systems that aren’t so invasive, such as setting a specific time of day to receive app alerts or prioritizing notifications based on urgency.

Since none of those options currently exist, it’s probably easiest just to heed Cook’s advice and turn off as many notifications as possible.