Check out all the biggest Apple takeaways from Monday’s Worldwide Developers Conference. 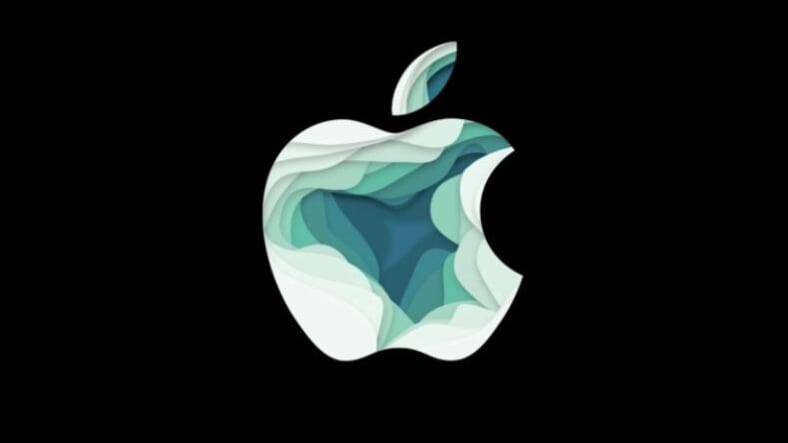 The announcement was made at this year’s Worldwide Developers Conference (WWDC) after Bloomberg first reported that Apple is replacing iTunes with the Music, TV and Podcast desktop apps—similar to the ones already found on iPhones and iPads.

The rise of music streaming and an outdated interface are among the reasons that iTunes is on its way out.

As reported by The New York Times, here are some other key takeaways from WWDC 2019:

The new operating system for iPad and iPhone, iOS 13, will be faster than ever. Unlocking a device with a facial scanner will be 30-percent quicker and App launching will be 100 percent faster. Apps are also getting downsized: downloads and updates will be 50 and 60-percent smaller, respectively. The new OS also includes a slick new “Dark Mode.”

The latest generation of WatchOS is set to make the Apple Watch more functional than ever as a standalone product. The high-tech timepieces will have their own App store and be able to run third-party apps independently of primary devices, such as an iPhone or iPad. Eventually, Apple Watch users won’t need to own an iPhone at all.

iPad is also getting it’s own operating system, iPadOS, in an effort to make the tablet a replacement for desktop computers. Users will be able to more easily switch between apps, multi-task, manage downloads, browse the web, and search and share files.

For the first time since 2013, Apple is launching a new model of the Mac Pro. The “intensely powerful” desktop computer, priced at $6,000, will have a 28-core processor, plenty of memory, and is due out this fall.

Apple is taking steps to restrict data collection. For instance, users will have the ability to turn on a feature that requires apps to ask for to access location every time. Software will also block apps from using Wi-Fi and Blueooth connections to retrieve a user’s location.

You will be able to create your own iMessage emojis using iPhone’s infrared camera and modify with them to include piercings and even missing teeth.

Apple Maps is getting its own version of Google Maps’ Street View https://t.co/vB9PZ9aitJ pic.twitter.com/vav3Myy2vN

Maps will include photographic images of the street, making the navigation app competitive with Google Street View.

Apple CEO Tim Cook said that “Apple’s greatest contribution to mankind” are new, health-centric features that will do everything from monitor women’s menstrual cycles with “Cycle Tracking” to notify users when they’re in a loud environment that could damage their hearing with the Apple Watch’s “Noise.”