Video game deal of the decade? 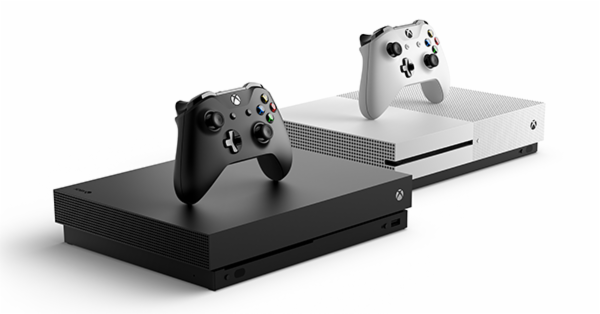 If you’ve been holding out for an unbeatable deal on Microsoft’s latest-gen console, we’ve got great news.

Microsoft is launching a subscription-only service called “Xbox All Access” that bundles either the Xbox One S or Xbox One X with Xbox Live Gold and Xbox Game Pass, all for a price that’s significantly less expensive than purchasing each component separately.

With no upfront costs, subscribers will pay a flat monthly rate to get either system with access to online multiplayer and over 100 games.

Venturebeat crunched the numbers and concluded that the Xbox One S plan especially is a steal. Because subscribers only pay $2 a month more than they would to purchase Game Pass and and Gold for two years normally, they are essentially paying just $2 a month for the console itself.

Those who opt for the suped-up Xbox One X are also getting a good deal. Per Venturebeat,

If you figure that Gold and Game Pass are $20 per month, you end up paying only $360 for an Xbox One X (at the monthly rate for Gold). Microsoft’s powerful 4K console usually sells for $500.

Subscribers can cancel at any time, at which point they’ll just have to pay the outstanding price of the hardware.

These awesome deals are only available in-store while supplies last, so head to Microsoft’s website to find a participating location now.