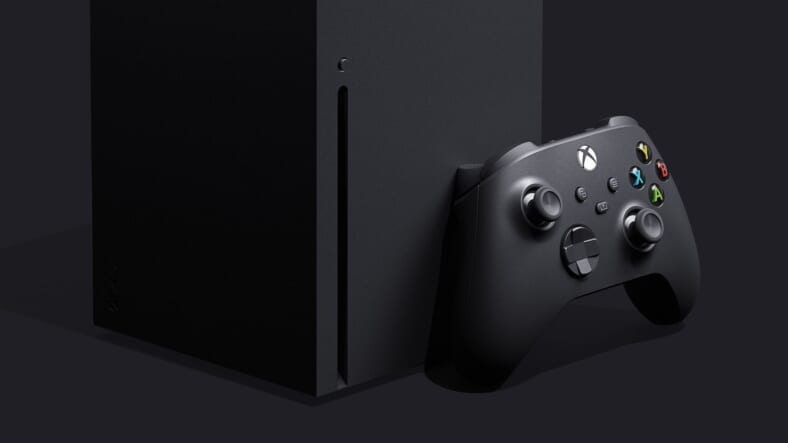 Microsoft just revealed its next-generation console,the Xbox Series X, that is set to be fastest and most powerful Xbox yet.

The Series X will have 4 times the processing power of the Xbox One X with a custom-designed processor from AMD that’s based on their latest Zen 2 and next-gen RDNA architecture.

The Series X will also feature 4K visuals at 60fps with the potential for up to 120fps as well as support for Variable Refresh Rate and 8K. Plus, it packs next-generation SSD to dramatically slash load times. The system will be also be backwards compatible with your Xbox One titles.

Over at The Verge, the consensus was that this was going to be by far the best Xbox to be date and likened it to a powerful gaming PC.

In any case, it’s clear what Microsoft has done with the Series X: it’s built a simple, easy-to-use gaming PC for the living room. The current Xbox One UI is not what I would describe as intuitive, but it beats dealing with Windows with a mouse and keyboard from the couch, and now the Series X should be able to compete on pure power as well.

Unless you have the highest of high-end gaming PCs, I would expect the Series X to offer the best experience with most Xbox games at launch. That’s not the case with the Xbox One X, which can’t compete with gaming PCs on performance right now

The Xbox Series X will be available by the end of 2020.

Unveiled alongside the new console was an in-engine look at one of the first gaming titles launching with the Series X, Senua’s Saga: Hellblade II, a follow up to Ninja Theory‘s Hellblade: Senua’s Sacrifice. Check out a first look here: