You don’t have to be a motorcycle fan to appreciate these awesome axes. 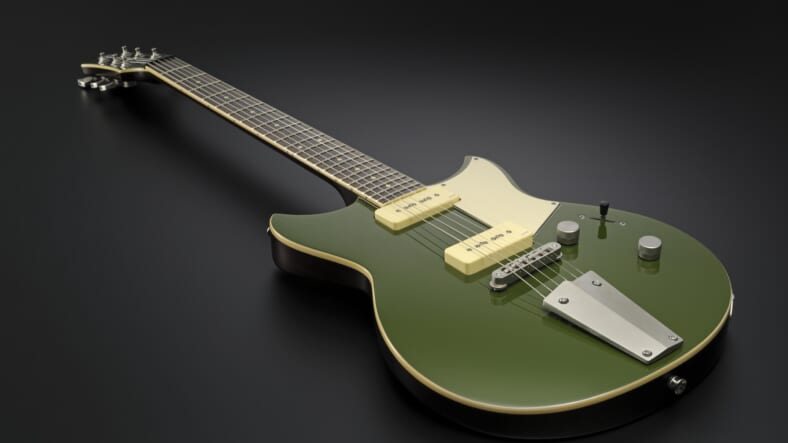 Since 1955 Yamaha has been building some pretty cool motorcycles. But even before that the Japanese company was producing guitars, which were released to the worldwide market in 1966 and found their way around the necks of some pretty cool cats including Carlos Santana, Phil Manzanera of Roxy Music, Stax/Volt’s Steve Cropper and Mick Jones of Foreigner.

Now to celebrate the 50th anniversary the brand has brought things full circle with a new Revstar lineup of solid-body electric guitars designed to evoke the café racer style motorbikes that influenced 1960’s Tokyo and London. Sleek body contours, hand-wound pickups and beautiful materials are mated to a proprietary Dry Switch to enhance the tone of the six guitars in the series, offering the versatility of a coil split and a roaring tone, in musical terms.

Yamaha’s Armando Vega says the new axes “reflect the raw power and high-performance aesthetic of vintage street-racing motorbikes, [and] are meticulously crafted to sound as good as they look. We spent years perfecting these models, and making certain that Revstar guitars include the right balance of engineering, technology and innovation” to inspire a new generation of rock stars.