Dropbox’s billionaire CEO reveals how to nab your dream job. 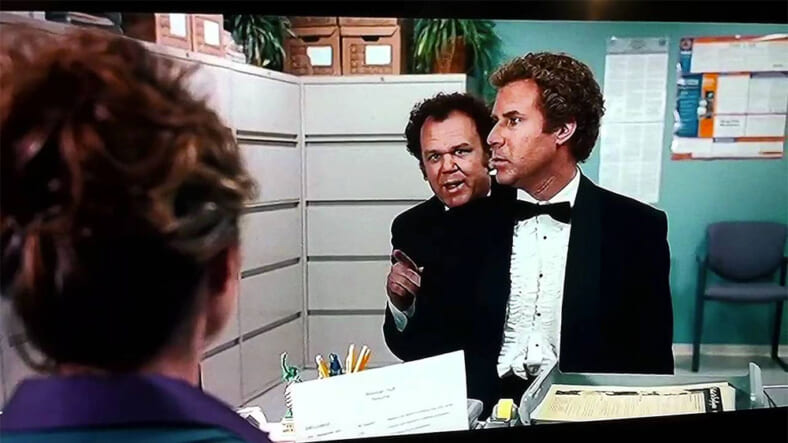 Dropbox CEO Drew Houston is sitting on top of a multi-billion dollar cloud storage and file-sharing company with a stable of investors that even includes members of U2. Houston is clearly a guy who knows what he wants in a new employee.

As part of a wide-ranging interview he gave the New York Times, Houston detailed both some lessons he’s learned as leader of a high-profile company—have “a healthy paranoia for trying to find out what you don’t know that you don’t know”—and five key job interview questions.

Below, we converted the five things Houston said he wants to know when hiring any new employee into a bulleted list:

Houston wasn’t done with dropping some rich food for thought for any job-seeker. He also referenced his 2013 commencement address at his alma mater, MIT. In that speech, Houston said “that if I had a cheat sheet that I could give myself at 22, it would have three things on it: a tennis ball, a circle and the number 30,000.”

He elaborated that the tennis ball is about seeking the thing that obsesses you, as he’s witnessed a certain kind of obsessiveness “most successful people and successful entrepreneurs” he knows.

The circle, said Houston, is “about the idea that you’re the average of your five closest friends,” so it prompts a need to take stock of your environment and whether it’s asking you to give your best. And 30,000, Houston said, is the average number of days most humans live. To the Dropbox CEO, this number is a reminder that every day should count for something.

Looking for a job is more nuanced and detailed than just being able to answer five key questions, but we’d say Houston has certainly proven he knows what he’s doing, and any interview may contain variations on all the questions he mentioned. It’s worth taking note.