Mastering This One Simple Trick Will Make You Better At Sex

It’s about time you started doing this. 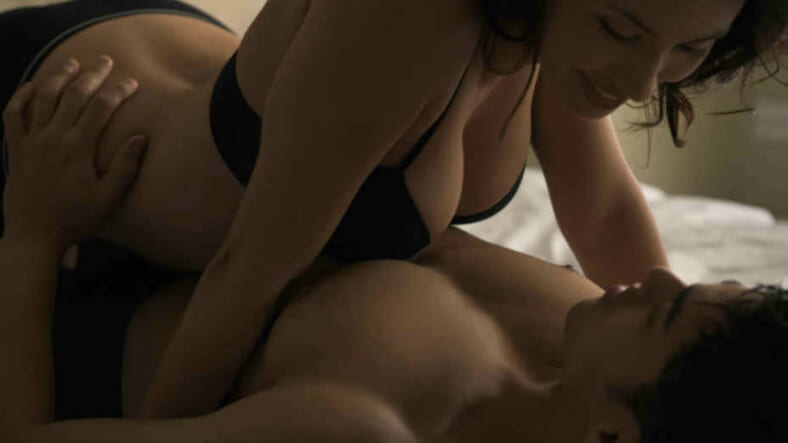 There’s one incredibly important thing about sex that you might be ignoring. And when I say important, I mean important. Did you know there’s something called “afterplay”? You know, like foreplay, but after? If you didn’t, now you do.

Afterplay is, without a doubt, the most ignored part of sex. Plainly put, afterplay is the time of nice cuddles and soft kisses you give each other after passionately banging. A.k.a. the time to wind down and just soak up each other’s sweaty post-coital sexiness.

If you simply roll over and float on up to the land of golden slumbers after blowing your load, you are not participating in afterplay. Even if you paid lots of attention to her womanly needs during foreplay and made her orgasm, yet you conk out the minute you’re done, you’re not very good at afterplay, and that kind of ruins the whole thing.

While some people take part in this romantic activity, many fail to do so, which is a shame, because women totally dig afterplay. Science says so.

First, let’s examine the assumed sex sequence the majority of the world believes to be true:

But that’s kind of wrong. According to researchers at the University of Kansas, it was found that, for women, afterplay is just as important as foreplay, and it was also found that foreplay and afterplay are more enjoyable than the actual sex part of sex.

Plus, if you keep up the intimacy after sex and run your hands over her body, kiss her and cuddle, she’ll feel ultra-satisfied, and will be a million times more likely to have sex with you time and time again, whereas if you don’t even look at her afterwards, she won’t like that. Because remember, women are all about romance and intimacy.

Moral of the story is that sex isn’t over when you think it’s over. Sex is only over after afterplay. And then you finally can roll over and go to sleep.