Gentlemen, Rejoice: A Thinner Condom May Be Coming

And a spiky grass in Australia might hold the key. Seriously. 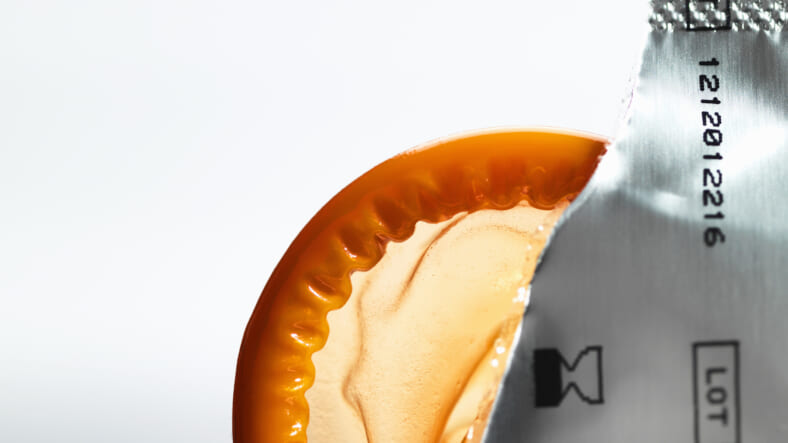 Condoms are a necessity, but one we often use begrudgingly. And it’s not just folklore: according to the National Survey of Sexual Health and Behavior released in 2010, 63% of men and 45% of women reported not using a condom while having sex with a recent “new acquaintance.” To clarify: this is very bad, especially given the CDC’s 2015 report that for the first time in nine years, STIs are on the rise.

But despite decades of research, we haven’t moved far beyond the latex condom, and though lambskin condoms are thinner, they’re still not widely endorsed by the FDA. Our hatred of condoms is so thoroughly ingrained in society, out-of-the-box re-imaginings of the classic contraceptive like aerosol spray-on rubbers are popping up in graduate study classrooms around the country.

But researches in Australia have another idea. Spinifex, a spiky grass that grows in the land down under, may have scientific properties that could help us develop a thinner, stronger latex condom. The University of Queensland has details as to exactly how the nanocellulose in the grass—which makes it so resilient—can be extracted and added to condoms.

The results? Condoms that are allegedly as thin as a strand of hair and 20% more resistant to pressure. Professor Darren Martin, who worked on the research, said in a press release  that “with a little more refinement, we think we can engineer a latex condom that’s about 30 per cent thinner, and will still pass all standards, and with more process optimization work we will be able to make devices even thinner than this.”

No update yet on when we could expect to see spinifex-enhanced love gloves hit shelves, but I think we can all collectively cross our fingers. Who knows? Instead of “no love, no glove” we may soon be saying, “no grass, no ass.”