5 Things You Never Knew About Balls

Bringing new meaning to the phrase “How’s it hanging?” 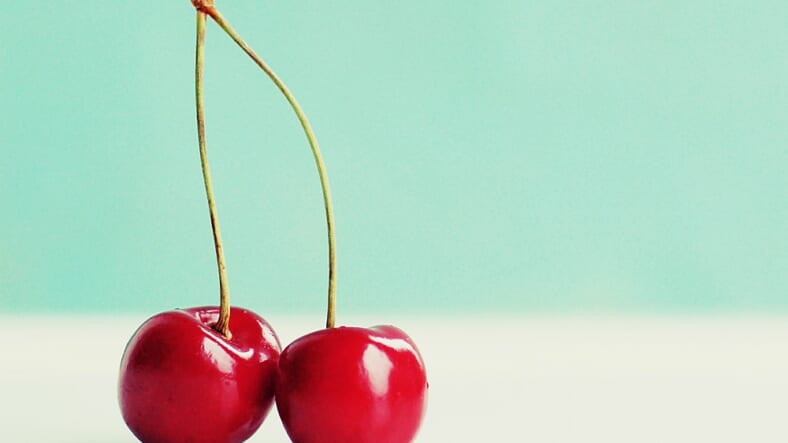 Brian Sloan, the guy that brought you the Vagina Beauty Contest and the resulting three-holed sex toy, just announced the winners of his Autoblow2 Balls Beauty Contest: two Americans and an Australian with remarkably large testicles.

Although the average entry was rated a paltry 3.4 out of 10, the winners obviously had beautiful cojones, because they received an average rating of 6 out of 10. *Round of applause*

And what did these beautiful-balled men win? $5,000 for the first place winner, $3,000 for second place, and $2,000 for third place. The lucky winners will also have their family jewels 3D printed and turned into artisanal home décor items, like bookends, or quite possibly a dinner table centerpiece. Bet you can’t find that at Pier 1.

For the contest, an anonymous statistician was hired to employ his PhD-level stats skills to evaluate ratings from the 1,000+ entries, using factors like the ratio of space between testicles to total height, total width to total height, and testicle similarity, to find the most stunning nutsack in the world. And he did just that.

Thanks to the analysis paper that was just released, we found out some very important things about balls that we never knew before. Here are the top 5 testicular things you never thought you needed to know.

1. There are 6 “classes” of balls.Balls are not just balls. They are all unique and individual, like snowflakes. Maybe you have Class 5 junk, with smooth, protruding testicles and a high width to height ratio. Or maybe you have Class 3 wrinkly, loose, long balls. Either way, your boys are one of a kind.

2. People think balls are uglier on Mondays, and prettier on weekends.How interesting, right? I guess the weekend has a magical effect on people, where food tastes better, music sounds nicer, and balls look less ugly. Just the opposite of Monday, though – where everything makes you frown. Including testicles.

3. Taiwanese people are serious about balls.Data showed that Taiwan was the country that sent in the most votes to the Balls Contest to crown the winning genitals, and the capital city, Taipei, sent the most votes of any city on Earth. It’s reassuring to see that some parts of the world are showing testicles the attention they deserve.

4. Hungarians have national testicle pride.Apparently, Hungarians really love their own balls, because they rated their fellow Hungarian scrotums an average of 5.25 points higher than foreign scrotums. A show of patriotism, perhaps?

5. The world declared all scrotums equally unattractive.Turns out everyone thinks balls are ugly. Surprise! Actually, no…this isn’t so surprising. We already knew that a scrotum isn’t the most aesthetically pleasing thing in the world, and analysis of the ratings showed that voters didn’t find a particular type of scrotum to be any more attractive than the rest. Sorry guys, your balls are all just ugly.

Unfortunately, Brian Sloan was a little upset by the results of the Balls Contest, because the Vagina Beauty Contest yielded much different results.

“I am saddened that the data showed no statistically significant preferred class of scrotum,” he said in a press release. “Given the scrotum’s important biological function of holding and protecting the life-giving testicles, I figured the public saw beauty in it, but never discussed it, preferring perhaps to talk about the penis instead. Now I know why the scrotum has always lived in the shadows: because people think it’s ugly.”

Don’t be discouraged, gentlemen. A vagina might be preferred in terms of visual beauty, but your balls are just as loved. Just remember, inner beauty is what’s actually important.