Here Are America’s Best And Worst Cities To Be Single

The answers will definitely surprise you. 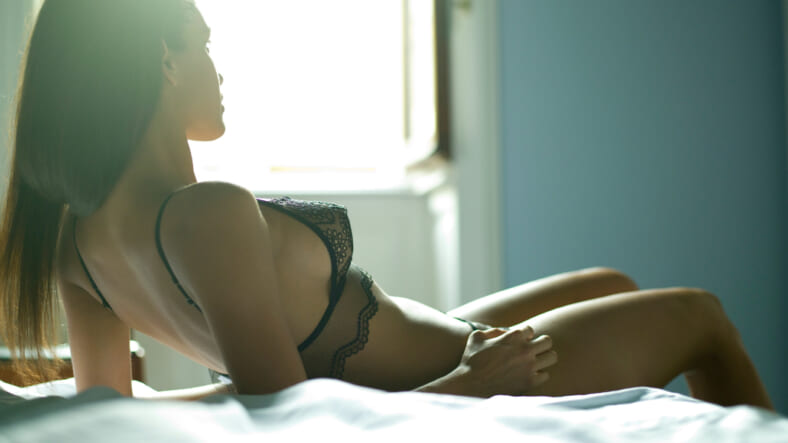 You’d think that big cities like New York and Miami would be full of singles looking to mingle, right? WRONG.

According to a new survey by Badoo, the best and worst cities for dating aren’t what you’d expect. At all.

The survey claims that the best city for singles in the United States is Norfolk, Virginia, because it has the highest concentration of singles in the nation. (But then again, you have to be OK with living in Norfolk.)

Surprisingly, the survey claims that the worst place to be single is bustling New York City, due to the lack of other singles and, we can only assume, the high cost of rents and pricey cocktails necessary to fuel all those dead-end Tinder dates.

Other cities that supposedly suck for singles are Miami, Houston, San Francisco, and Laredo, Texas, because, again, there aren’t as many singles around as you might think.

The survey found that the worst states to be single are Vermont, Washington, New Jersey and Massachusetts, so if you live in one of those states now and aren’t having much luck finding a significant other, you now know why.

“It’s striking to see that massively dense cities across the United States have a lower percentage of singles,” said Joey Hadfield, spokesperson for Badoo.

Hey, if that’s true, all you single people better move out to America’s singles-packed hotbeds, or just embrace a life of solitude and hope for the best.