These Are the 10 Best Cities For Single Guys in 2017, So Get Packing 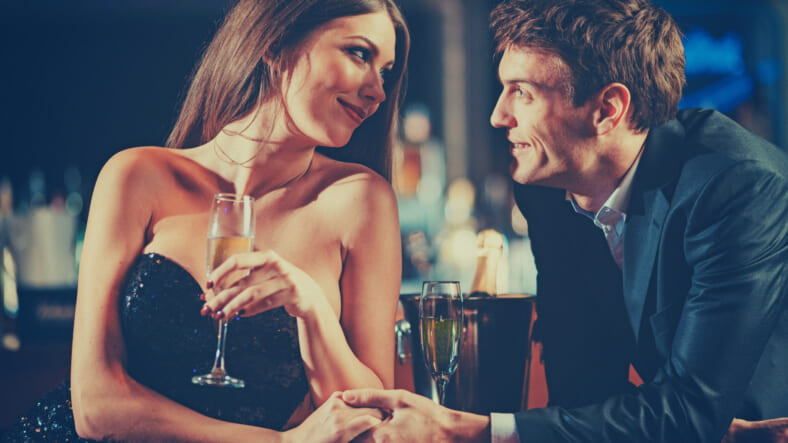 If you’ve been single for far too long and you just can’t seem to find a girlfriend no matter how hard you try, it’s probably because of one of two reasons. Either 1) You’re doing something wrong, or 2) You just live in a city that’s complete shit for singles.

If you think the problem is the latter, this might change your life.

In a super detailed analysis using 15 “economics” metrics, 12 “fun and recreation” metrics, and five “dating opportunities” metrics, the folks at personal finance website WalletHub compared over 180 U.S. cities in terms of “dating-friendliness,” and came up with a comprehensive list of the best and worst cities for your single ass.

Before I get into specifics, you can see a rough ranking in the interactive map below:

First off, the number one greatest city for singles is San Francisco, California, because it had the highest total score based on all metrics combined, and ranked fourth in “dating opportunities,” and third in “fun & recreation.”

Hooray for all you singles living in San Fran, even though your rent is absurdly high. I’m so, so happy for you.

The second best city for singles is Atlanta, Georgia, which ranked 10th in “Fun & recreation,” and third in “dating opportunities,” meaning you’ll have absolutely no problem taking your many Tinder dates to fun bars and stuff.

Next, in third place, is Los Angeles (of course), followed closely by Denver in fourth, and San Diego in fifth place. When you think about it, all three of these cities are fantastic for dating in, because you can take your date for yoga and a green smoothie in LA, get stoned together in Denver, or go to the beach and eat tacos in San Diego. Amazing!

Here are the top 10 best cities for singles in list format:

See the complete list of 182 cities here in case you need some more inspiration to move to one of them.

And on the other hand, the ultimate worst city if you’re all by your lonesome is South Burlington, Vermont, which ranked 181st in “dating opportunities,” and 171st in “fun & recreation.” Sounds like a bleak town, if I’m being honest.

The second worst city was found to be Brownsville, Texas, which also ranked pretty low on basically every metric, meaning it’s also kind of boring.

Here are the worst cities for singles in list format as well, in ascending order:

And lastly, here’s a massive and very detailed infographic of all of the findings: