Women With Big Butts Are Also Smarter And Healthier, According to Science

A new study reveals why big bootys are good for everyone. 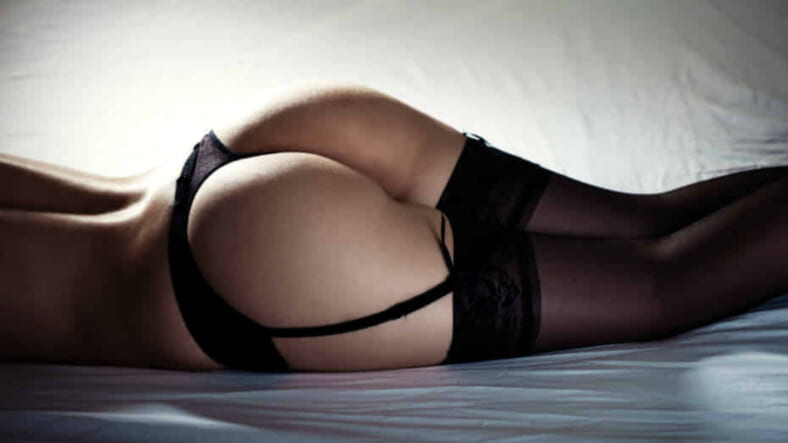 A scientific study conducted by the prestigious University of Oxford suggests that you should get yourself a Big Booty Judy instead of Becky with the Flat Ass, because it turns out that a big booty gets a girl more than just the anaconda, if you know what I mean.

The Oxford study analyzed data from over 16,000 women, and found that ladies who have some junk in the trunk are more intelligent and more resistant to chronic illnesses than women who are less endowed.

Apparently, women with big, beautiful butts have lower cholesterol and glucose levels, in addition to higher levels of Omega 3 fatty acids. Plus, they have higher amounts of a hormone called dinopectina, which has anti-inflammatory and anti-diabetic properties. And when you put all those things together, you get the perfect combination for heart health.

But that’s not all – those relatively higher levels of Omega 3 fats also mean a nicely working brain, and the plentiful adipose tissue found in the booty traps harmful fats, therefore preventing cardiovascular disease. Wow, who knew having a colossal ass could be so healthy?

Lead researcher Dr. Konstantinos Manolopoulous said, “The idea that body fat distribution is important to health has been known for some time. However, it is only very recently that thigh fat and a large hip circumference have been shown to promote health; that lower body fat is protective by itself.”

And you know what the health benefits of a big butt translate to? A mind-blowingly sexy woman, because men are subconsciously attracted to healthy women who can pop out babies.

So, it would appear as though Sir Mix-a-Lot knew what he was talking about when he said “I like big butts and I can not lie.” Nobody can deny the beauty of a big butt. Nobody.