We should all be so lucky. 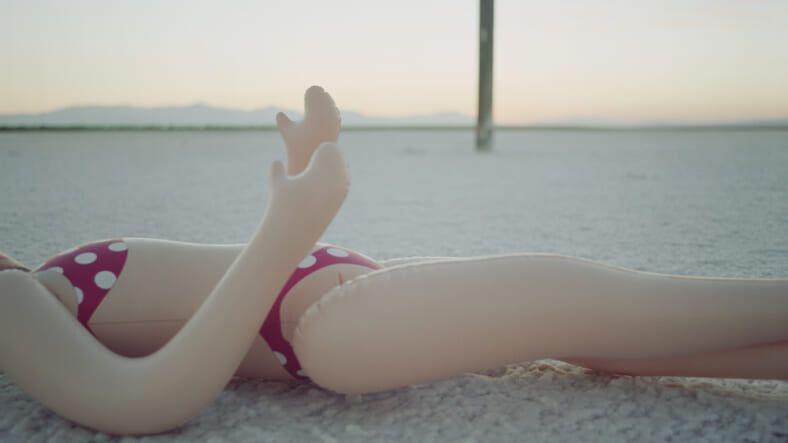 The sex doll industry is booming, and every day new technologies transform these toys into ever more realistic bedroom companions. In a recent interview with Engadget, RealDoll Founder Matt McMullen announced plans for a Siri-esque artificial intelligence app that would eventually pair with his life-like dolls. Earlier this month, we were alerted to the sad reality of a company that creates child sex dolls to “help” pedophiles control their urges.

Today, we reach previously unseen levels of sex doll hysteria. According to an average-to-poor translation of he.people.cn, CEO at an unnamed company in Guangzhou City, China, decided that cash was no longer the bonus of choice for his employees. That’s right: money is out, and inflatable sex dolls are in.The Daily Mail reports that photos of the dolls with their new owners surfaced on Chinese Twitter knockoff Weibo, and they are definitely worth 1,000 words. The CEO, Wang Yuzhi was allegedly trying to cater to his millennial employee base. The company in question is a tech start-up, after all.

There you have it. I’m all for being sex-positive in the workplace, but if it were up to me, I’d rather take the cash.