It’s not just for wrinkles anymore. 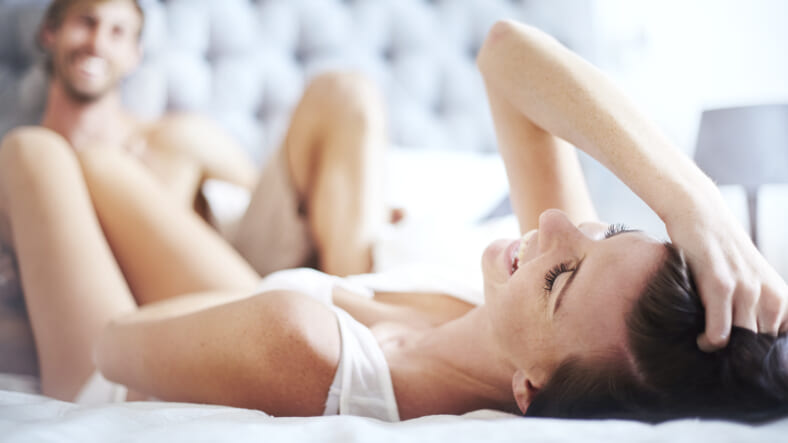 Botox, most commonly used for face flab and wrinkle-fighting, actually has a lot of uses that many people don’t know about. For example, a jab or two of the stuff in the pits puts an end to excess sweating, it helps people who pee a little when they sneeze not pee when they sneeze, and now, doctors have found yet another use for Botox, which might help the approximately 30% of men worldwide who suffer from premature ejaculation last a lot longer.

In a recent study published in the Journal of Sexual Medicine, it was revealed that temporarily paralyzing one of the main muscles necessary for ejaculation, the bulbospongiosus muscle, which runs from the bottom of your crack to the base of your penis, is very effective at delaying ejaculation.

In the study, 33 male rats received an injection of either .5 units of Botox, a full unit of Botox, or plain saline into the muscle, and the results showed that the rats that received the full unit injection of Botox took an average of 10 minutes to ejaculate, whereas the rats that received only saline lasted a measly 6.5 minutes, and the rats that were injected with half a unit of Botox ejaculated after 8.5 minutes, confirming the hypothesis that Botox does, indeed, make you last longer. Success!

During and after the study, the researchers didn’t observe any adverse side effects from the Botox, meaning this novel treatment could very well be widespread one day. In fact, clinicaltrials.gov is currently recruiting participants for the human trial of the study, but it goes without saying that most men would cringe at the thought of a needle going anywhere near their manhood.

This isn’t the first time Botox has proved useful in the sex department, with studies showing that Botox, when injected into the muscles of the vaginal wall, is an effective treatment for vaginismus, which is when the muscles of the vagina involuntarily constrict, making sex very painful for her, and basically impossible for both of you. So yeah, even though it’s actually a form of botulism, Botox is pretty damn cool.