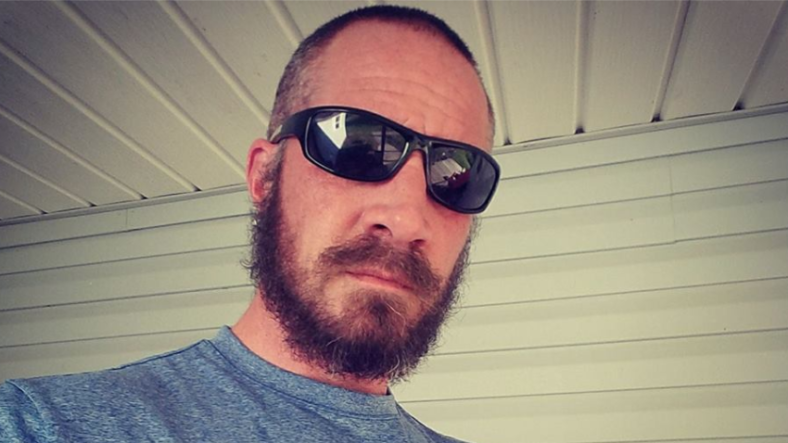 In his Facebook profile pic, J. Warren Welch gives the impression any rules he makes about dating his daughter might involve weaponry. That’s the twist: Welch’s real “rules” are pretty awesome and come from a carefully considered, respectful place.

That’s why the following FB post by Welch went viral—he’s pretty plain about that old-fashioned image of the shotgun-toting dad waiting at the door being a load of crap.

“You’ll have to ask” his daughters “what their rules are,” Welch writes, “I’m not raising my little girls to be the kind of women who need their daddy to act like a creepy, possessive badass in order for them to be treated with respect.”

I have three daughters and I say hell yes to that. Welch adds: “You will respect them, and if you don’t, I promise they won’t need my help putting you back in your place.”

Welch elaborated on his feelings in an interview with TODAY. He said he understands a dad’s protective instinct, however “the kind of posturing by fathers of daughters I was specifically responding to had nothing to do with that ‘protective instinct’ and everything to do with asserting their dominance over women and reinforcing a belief that women need men to take care of them.”

Welch and his wife live in Tennessee and have a blended family of five daughters ranging in age from 16 to seven. He’s firm about the way he wants his daughters to approach the world. He told TODAY that he thinks dads shouldn’t raise kids to feel like pops always has to have a say in their decisions.

To do that, Welch says, is to “instill in them a belief that they need a man’s stamp of approval before they can make a decision.”

Admit it, though. Welch can afford to be magnanimous and woman positive when he’s got a game face like that to present to any teen boy who comes to his door.

At 17 I would have just canceled the date and gone home if that guy answered the knock.