DARPA Wants To Hear Ideas From Your Inner MacGyver

Can you do cool, weird things with hair dryers and laser pointers? 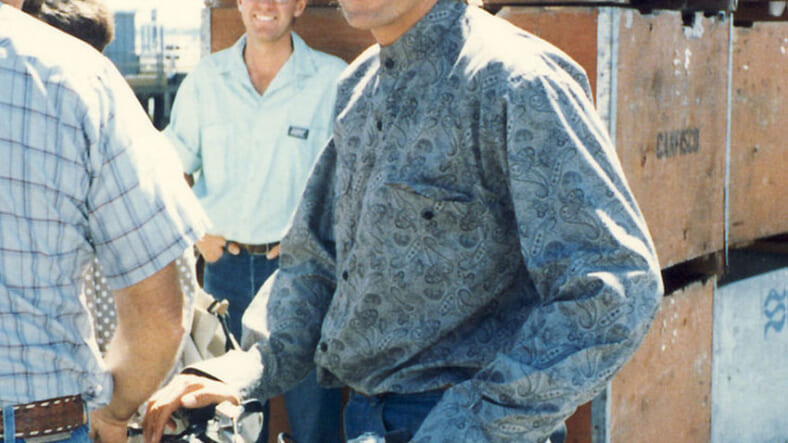 If like the fictional character from  MacGyver you are the kind of creative who can gin up a ballistic weapon using old household gadgets and stuff you swept up from your garage floor, DARPA—the premiere American defense research agency—would like to talk to you.

It’s called the DARPA/DSO Improv Program and it’s not about wearing silly wigs for costumes and doing off-the-cuff skits. This is potentially deadly improv with everyday items easily purchased from a store. In DARPA’s own words:

The DARPA/DSO Improv program is seeking prototype products and systems that have the potential to threaten current military operations, equipment, or personnel and are assembled primarily from commercially available technology. The technology scope of Improv is broad, and the program is structured to encourage participation by a wide range of technical specialists, researchers, developers, and skilled hobbyists. Performers may reconfigure, repurpose, program, reprogram, modify, combine, or recombine commercially available technology in any way within the bounds of local, state, and federal laws and regulations. Use of components, products, and systems from non-military technical specialties (e.g., transportation, construction, maritime, and communications) is of particular interest.

If you’ve got a reconfigured off-the-shelf drone equipped with a taser or blowtorch or something similarly epic you are dying to tell DARPA about, registration for the March 29 or March 30 event is open through March 21, 2016.

The Ars Technica article also pointed out that new challenges are around every corner, such as re-purposed drones and the likelihood of attacks through the so-called “internet of things.”

“Performers” who grab DARPA interest will compete to build prototypes with DARPA funds. Winners then have an inroad into becoming a part of DARPA’s often world-changing research, studying both improvised weaponry as well as ways to defend against it.

If this sounds like your thing, jump in—just don’t blow up your garage or neighborhood in the process.