DARPA Will Put Satellites Into Orbit With a New Space Plane 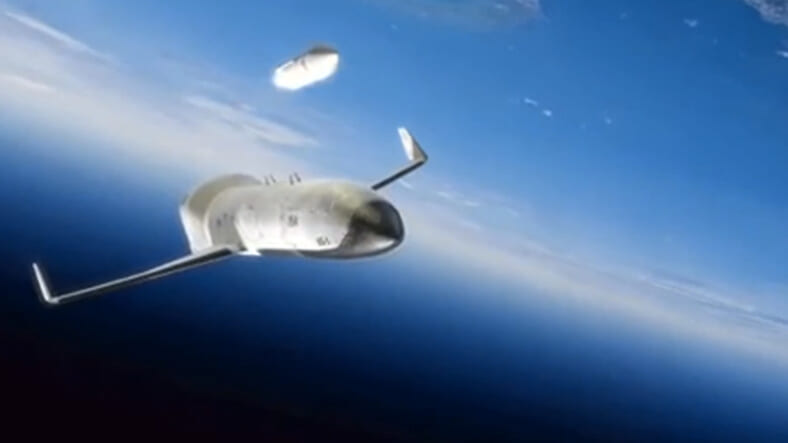 Recognizing the need for a refresh of the satellite launching technology that was developed sixty years ago, the Defense Advanced Research Projects Agency (DARPA) recently put out a call for proposals seeking designs for its Experimental Spaceplane (XS-1).The main goal of the project is a less expendable unmanned vehicle that could be reused as many as 10 times in 10 days, each trip capable of launching a 3,000-pound spacecraft into earth orbit—all at a tenth of the current cost. The key, as DARPA put it, is achieving a “flight velocity sufficiently high to enable use of a small (and therefore low-cost) expendable upper stage.”

In Phase I of the project, DARPA awarded three contracts to companies (Boeing, Masten Space Systems, and Northrop Grumman), each working with a commercial launch provider. Phase II and beyond will see just one of those visions realized.According to Space.com, the deadline for proposals is July 22nd, with DARPA expected to select the winning bidder in early 2017 to proceed into the XS-1 prototype stage, conducting test flights two to three years later.