Now’s your chance, but it’ll cost you. 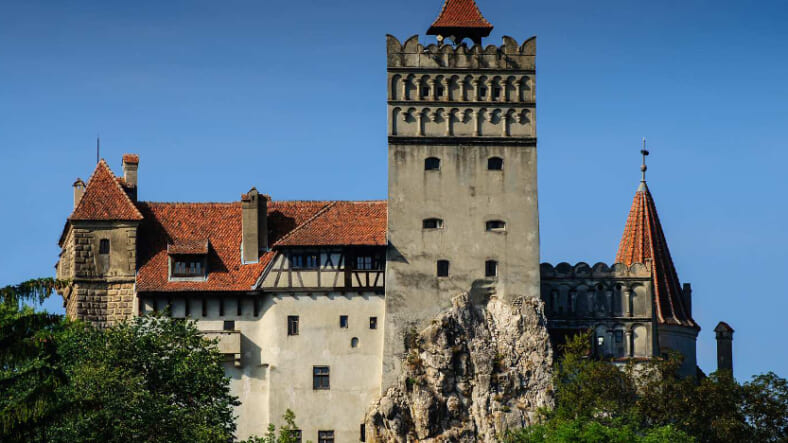 Whether you believe that Count Dracula was merely fictional or based on Vlad Tepes (“The Impaler”), it’s widely acknowledged that Bram Stoker based his main character’s home on the majestically precipitous Bran Castle, now reportedly available for purchase.Having served throughout the centuries as a fortress, customs house, and royal residence, Romania’s most famous edifice is now a tourist destination that attracts an average of more than 1,500 visitors a day.

Although representatives of the current owners—actual descendants of the Austro-Hungarian Empire, now in their 70s—haven’t disclosed the asking price, it was reported two years ago as $66 million and rumored this past fall to be as low as $17 million.Whatever the price, you’re certainly not likely to find a more fabled building in which to… stake your claim.