Need a Guide to the Body’s Hidden Erogenous Zones? Check This Map

Pay attention – this is the most important geography lesson you’ll ever learn. 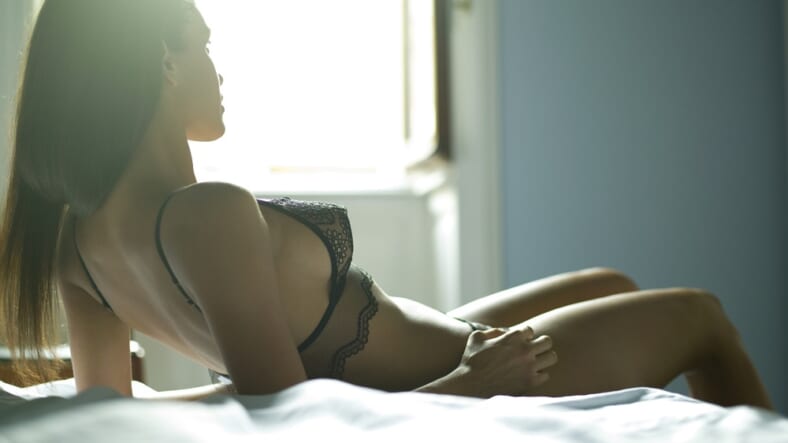 You’ve heard of a little something called erogenous zones, right? You know, those specific spots on your body that send a shiver up your spine and a tingle down your crotch when touched? Yeah, those.

When the data was analyzed, the ‘topographical map of erogenous zones’ was born, and the angels sang.

The study revealed that “erogenous hotspots were focused not only around the genitals and breasts, but also mouth, buttocks, anus, thighs, and neck were consistently reported to trigger sexually arousing sensations. Practically, the whole body was capable of triggering sexually arousing sensations when touched by a partner,” it says in the report.

Simply put, you can touch a woman basically anywhere on her body during sex, and sparks will fly. Granted, some spots are definitely more responsive, and you can consult the map above to see exactly where those spots are located.

And in case you’re in a bit of a dry spell and aren’t getting it on, have no fear. There’s also a masturbator’s edition of the topographical map of erogenous zones, which will help you get the most out of your self love. So, according to the map, you should spend some time with your butt and your nipples in addition to your penis. You’ll thank us later.

Now go put your newfound love of geography to good use. Class dismissed.