Go Ahead and Sext As Much As You Want 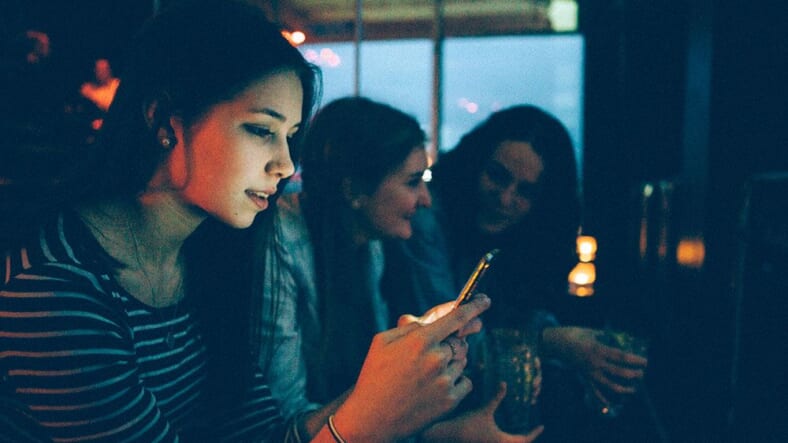 That’s according to new research presented at the American Psychological Association’s annual convention, which concluded that “greater levels of sexting were associated with greater sexual satisfaction, especially for those in a relationship.”

But isn’t sexting just for frisky teens and friskier politicians? Please: The scientists at Drexel University who conducted the study found that 88 percent of participants reported sexting. Yes, 88 percent! Considering that the survey examined Americans between the ages of 18 and 82, it’s safe to say that everybody sexts.

So, no, sexting isn’t just for creeps and perverts as media reports and concerned parents may have you believe. “This research indicates that sexting is a prevalent behavior that adults engage in for a variety of reasons,” wrote study author Emily Stasko. “These findings show a robust relationship between sexting and sexual and relationship satisfaction.”
So go ahead and sext as much as you want, fellas; everyone else is.